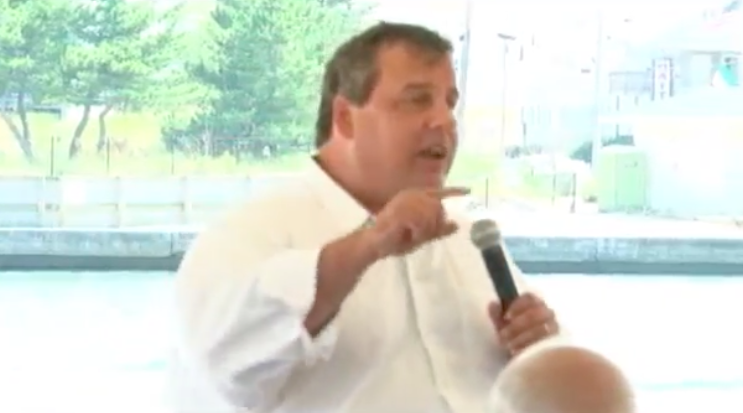 If the gubernatorial election was today, Chris Christie would be reelected in a landslide, according to a Quinnipiac poll released this morning.

Christie beats likely challenger Barbara Buono by 62%-25%. Christie leads with women 54-38, with men 71-18.  Republicans back the governor by 93-4, Independents by 68-18.  Democrats would vote for Buono, 51-31, despite the fact that they approve of the job Christie is doing by a 56-38 margin.  Overall, New Jersey voters approve of Christie by 74-22.  That’s the highest rating of any governor in the 17 years Quinnipiac has been doing surveys.

83% of New Jersey voters don’t know enough about Buono to form an opinion.

2 thoughts on “Christie Leads By 37-Points”