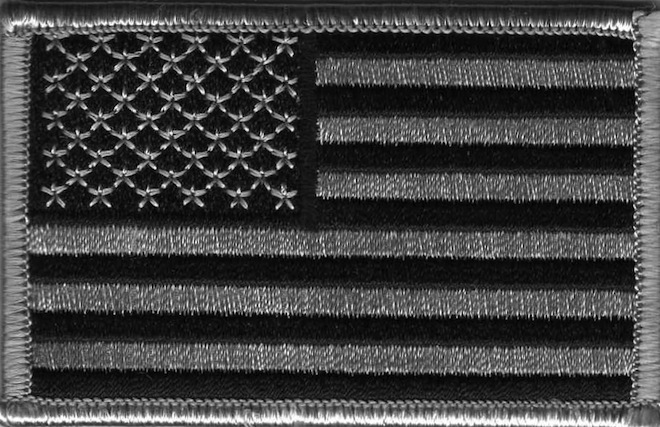 Gov. Christie & Gay Conservatives Should Be Allowed to Plead Their Cases at Annual Conservative Conference 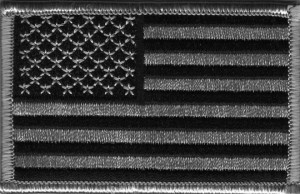 Back in 2004, Save Jerseyans, your Blogger-in-Chief was an undergraduate at Washington, D.C.’s Catholic University of America when a couple other friends and I interned at the annual Conservative Political Action Conference (CPAC).

It was an amazing experience for a wide-eyed young conservative nerd to interact with so many distinguished politicians, media personalities and career activists in one place.

It was also a very different time in the Republican Party, and I discovered a healthy level of intellectual diversity on display from the right-of-center CPAC attendees. Libertarians, neocons, paleocons, fiscal conservatives and social conservatives from across the country mixed, drank, shared  cabs, and downed hot dogs while discussing equally hot races in long book signing queques.

The common thread among the CPAC patrons? A healthy disdain for large, active, expensive and intrusive federal governance.

We all had slightly different ideas regarding what that meant, but this fundamentally united conservative coalition helped defeat a far-left Democrat, John Kerry, just eight months later. I worked with many of the same folks on the ground in Ohio for President Bush! And while some at CPAC ’04  weren’t thrilled with the incumbent Republican’s spending habits or Patriot Act, you need to remember it was happening trillions of dollars ago, well before Barack Obama ran up more debt in his first 1 1/2 years in office than President Bush accrued in eight full years.

But oh, how times have changed!

The GOP has now lost four of the past six presidential contests, and believe it or not, won an outright majority in only one of those cycles. Yes, we’ve held the House of Representatives for most of that time period, but the de facto power in modern America lies with the executive branch.

Regular Save Jersey readers know I’m a huge proponent of forcefully advocating conservative principles and drawing a strong contrast for voters. “Pale pastels” don’t generate majorities as then-Governor Ronald Reagan correctly observed at CPAC’s 1975 gathering. I still can’t imagine why any conservative group would want to contract our coalition at a time like this! Particularly when there’s so much common ground out there on the “big” issues including federal spending, civil liberties and an end to abortion.

That’s why I respectfully believe this year’s CPAC organizers are committing a grave error by declining to include Governor Chris Christie and gay conservative groups, notably the GOProud organization, at this year’s event.

I fully recognize that the American Conservative Union (ACU) is a private org and can therefore invite (or exclude) whoever the heck they want from CPAC. But again… why would you consciously exclude folks with whom you are in 90% or better agreement on the big issues? Last fall, our friend Josh Einstein interviewed GOProud leader Jimmy LaSalvia. His membership is thoroughly conservative but for one traditionally right-of-center position: opposition to gay marriage…

There are perfectly valid good faith arguments on all sides of this emotionally-charged debate, folks. So why not have that discussion at CPAC? Where the pros and cons of government involvement in the domestic sphere, affirmatively and negatively, can have a full hearing in a quasi-academic setting? And regardless of where you happen to fall in the substantive debate itself, I’d invite all of my fellow conservatives to consider whether gay marriage is really the hill upon which any true advocate for constitutional, limited government principles wants to die?

I’d like to doubt it, but every day I see plenty of evidence to the contrary!

Leaving out Chris Christie is equally inadvisable. I’m the first one to admit that a few of my Governor’s recent policy decisions and rhetorical flourishes leave a lot to be desired, Save Jerseyans. No argument there. But let’s get to the point and break this down to brass tacks: he’s an insanely popular pro-life Republican in a deep blue state who, in his first couple years in office, almost single-handedly made it okay for politicians on both sides of the aisle to take on the once-untouchable teacher’s unions. Turn on CNN or watch Netflix’s relaunch of House of Cards starring the brilliant but liberal Kevin Spacey for all the evidence you’ll need!

So do we really want to discard that talent in toto? Or do we accept Christie for what he can offer and invite him to discuss it? Maybe he’s not the man to talk about gun control or entitlement reform at the present time. But how about education reform? And taking on public sector unions? In terms of strictly dollars and cents, my friends, there are few issues of equal importance to the suffering American taxpayer.

Regardless of who shows up to eat it, humble pie should definitely be on the menu this time around. There’s no denying the precarious condition of our glorious cause. To do so would evidence a dangerous delusion! With Barack Obama in office and the welfare state cranking out new government-dependent voters on daily basis, American conservatives are officially in the wilderness. We’re not living in a “lean-right” nation anymore. Blame government, but don’t forget to blame the education system and mainstream media, too. They’re the real life legion of doom for a democratic republic.

Do we abandon our principles in the face of this threat to our liberty? No! The United States needs them more than ever. All the more reason why this isn’t a time to limit our outreach and build up walls; CPAC 2013 should be a time to share our core principles with fellow Americans whom the GOP has all-too-often written off. God knows these incredibly valuable exchanges aren’t happening on U.S. college campuses or network news broadcasts. And no one has to sacrifice their values or beliefs to make it happen. Quite the opposite! You can’t have a real constructive debate without real honest differences piled on top of shared foundations and tempered by a good faith attempt to achieve a common goal.

It was the search for such an intellectually honest conservative dialectic that first attracted this young conservative to CPAC almost one decade ago. I’ve been engaged in the movement ever since. I’m hoping this year’s organizers take a deep breath and consider doing whatever they can, starting today, to make CPAC 2013 a similarly transformative experience for a new generation of conservatives.