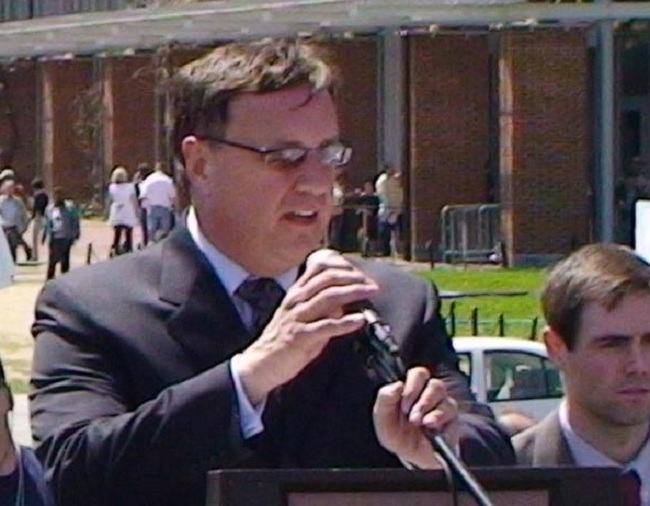 Steve Lonegan and I don’t agree on everything, Save Jerseyans, but we apparently agree on at least one aspect of the ongoing Conservative Political Action Conference (CPAC) controversies concerning what the former mayor and current AFP-NJ director astutely referred to as a “defensive snub” of Governor Chris Christie.

He appeared on yesterday’s Larry Kudlow program and rightly pointed out that not all of CPAC’s gubernatorial invitees are pure conservatives. However, as you might expect, Lonegan had very harsh words for the Republican Governor’s new budget proposal. Some of his critiques are fair. Others are a little less fair.

Definitely worth a few minutes of your time: