Doctor to Challenge Ruiz in LD29 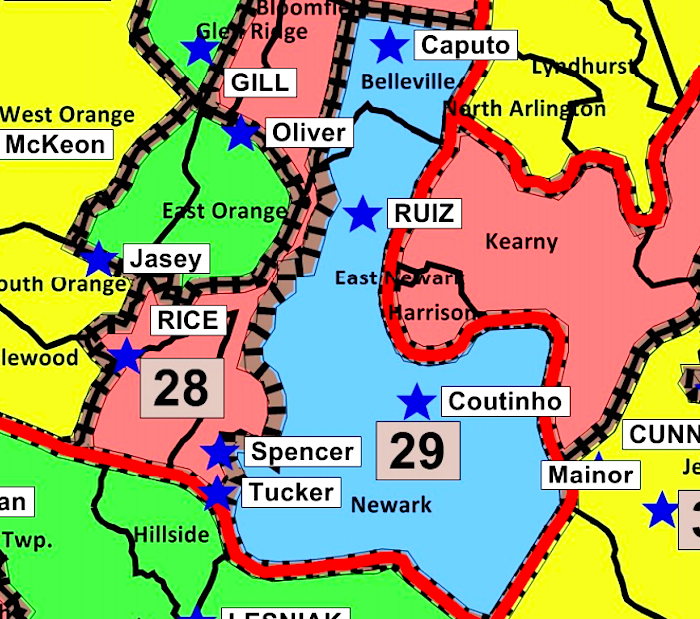 REPORT: One of New Jersey’s Bluest Legislative Districts Will Have a Race This Year 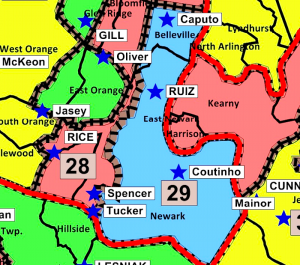 All the way back in May 2008, Save Jerseyans, the second screed that I ever posted on Save Jersey (beta) bemoaned the New Jersey Republican Party’s “failure to contest over half of the state legislative districts in 2007.”

Some things never change. The national GOP generally isn’t doing any better in urban areas than it was six years ago, but Chris Christie’s Garden State machine may prove a notable exception in 2013 owing to his broad-based popularity and positively manic efforts to make inroads with nontraditional constituencies.

Down-ballot GOP candidates are also popping up in unlikely places this time around. The million dollar question: can they catch a wave?

Here’s an interesting test case from the deep blue Northeastern corner of our great state: Monday’s Belleville Times confirmed that Dr. Raafat Barsoom, “an attending emergency room physician at Hackensack UMC Mountainside hospital in Glen Ridge/Montclair,” would take on incumbent state Senator Teresa Ruiz this November. Ruiz’s LD29 takes in Belleville Township (where Corzine won by about 8-points in 2009) and part of Newark (the state’s largest city where Corzine got better than 90% of the vote despite failing to crack 45% statewide). Hardly “friendly” territory for Republican candidates.

But if Republicans can’t make progress with a candidate of Dr. Barsoom’s profile in a legislative district like LD29 in a year like 2013, folks, then frankly, the carpenter no longer deserves to wield his own tools.

Here’s hoping this news is part of a meaningful trend, Save Jerseyans…