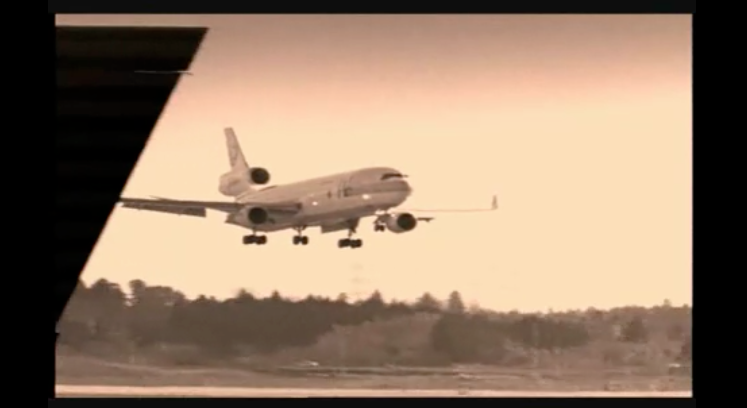 The reporter who first broke the Menendez sex scandal story posted an eyewitness account of Senator Robert Menendez dining with Dr. Salomon Melgen one mile from Teterboro Airport on Easter morning of 2012, while Melgen’s private plane was being refueled for a direct flight to the Dominican Republic.

Menendez has admitted to taking three flights to the DR on Melgen’s jet.  One was paid for by the Democratic Senatorial Committee.  The other two were reported and paid for personally by Menendez…almost three years after the fact…as a result of NJ State Senator Sam Thompson’s ethics complaint filed in November of 2012.  Menendez paid $58,500 for the two flights last month.

The Dominican prostitutes who first fingered Menendez said they met him during Easter of 2012. Menendez’s and Melgen’s friend,  Dominican politician Vinicio Castillo Seman admitted that the senator was the Dominican Republic on Easter of last year, according to Breitbart.