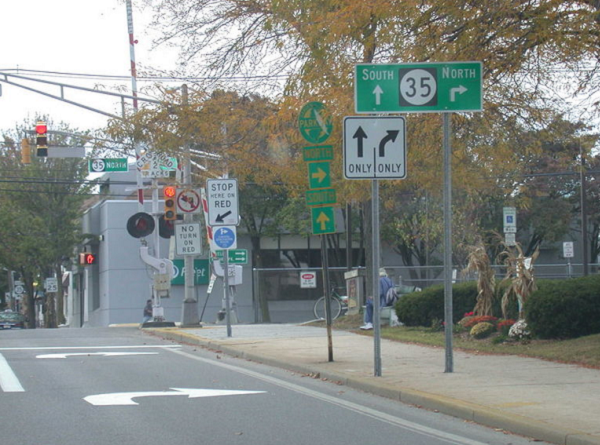 Historic Route 35 dates back to 1927, Save Jerseyans, and it connects some of New Jersey’s most recognizable Shore points in Monmouth and Ocean counties including Island Beach State Park, Seaside Park, Mantoloking, and Point Pleasant Beach. These locales also happened to be among the hardest hit by Hurricane Sandy and, consequently, Route 35 took a real beating as the deadly superstorm pounded New Jersey’s coast.

This too shall pass. The Christie Administration announced plans to have it repaired by Summer 2015 at a Tuesday afternoon press conference; additionally, the Governor and DOT Commissioner James Simpson outlined a variety of other Shore infrastructure improvements which are already underway from Cape May Point to Sandy Hook.

It’s worth a quick view for Shore residents and tourists:

Fixing up the severely damaged 12.5-mile stretch of highway running from Point Pleasant Beach to Berkeley Township is made possible by $200 million in federal highway funds.