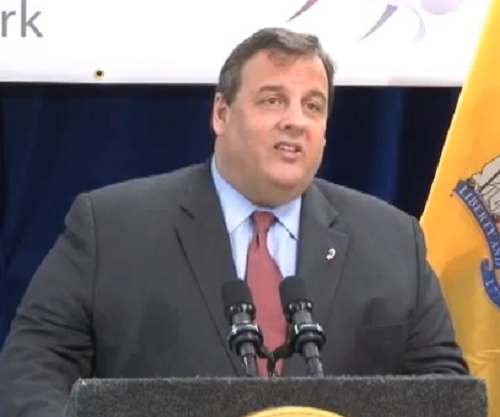 Governor Christie weighed in on the sequester “crisis” again today, Save Jerseyans, and his comments appeared to be a not-so-thinly-veiled swipe at President Obama’s leadership. At least that’s how I heard it.

“Real leadership would get this fixed. You get everybody in the room and you fix it, and you don’t let them leave until you fix it,” Christie told members of the press at a Jersey City presser. “That’s what real leadership is, not calling a meeting two hours before the thing’s going to hit to have a photo-op in the driveway at the White House. That’s not real leadership.”

Christie was more explicit earlier this week, telling a town hall audience that “If sequester happens Friday, in my opinion it’s the fault of the president.”