Meet Our New Save Jerseyans 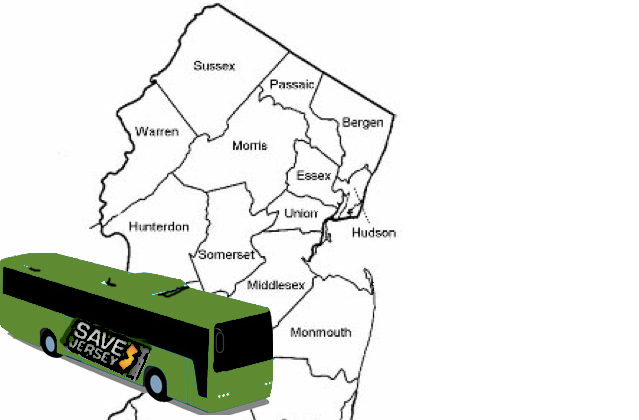 Our Save Jersey team used to be an “army of one” — specifically, me — for the first year or so of the website’s history until things really starting cooking during Election 2009.

Since then we’ve continued to grow and add volunteer contributors from every corner of the Garden State; you’re now likely to see at least a dozen different faces in any given month. That’s the goal! And it’s part of the reason why Save Jersey continues to earn recognition as one of the country’s best state-based political websites.

All current Save Jersey contributors have bios up here, but keep reading below to meet our three newest contributors who’ve joined the blog over the past couple weeks: 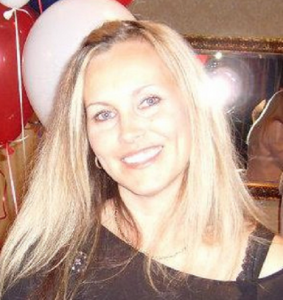 Synnove Bakke was born in NJ to immigrant parents, but moved back to Norway as an infant, and lived there her entire childhood, and young adult years. She came back to the US when she was freshly graduated as a nurse, and wanted to be an Au Pair for a year. She quickly fell in love with this country and never returned to Norway to live.

Synnove has lived in a socialist country, Norway, and from that experience, studying American political history, and comparing the two nations, realized she is a Reagan Conservative Republican. She was an activist for a few years, and belonged to a few different Tea Party groups after Obama was elected in ’08. She went to Tea Party Rallies in DC and NYC, until she realized, living in blue NJ, that she could make more of a difference from within the party.

Synnove helped restart the Young Republicans in Middlesex, and soon after she became the chair. The first campaign she worked on was a county campaign in ’09, based in South Plainfield, which also had a close working relationship with the Christie for Governor Campaign. Senator Sam Thompson, this campaign, along with other organizations locally ensured the sweeping Christie win in Middlesex that year.

Synnove left the Young Republicans to working with the chair Senator Sam Thompson on the Middlesex County Republican Organization, where she still works. She is also currently working for the State in another capacity, and is a Zoning board member in East Brunswick.

Nicole Sanders is a thirty one year old entrepreneur, CEO, Somerset County Committeewomen, Director of Marketing and Development at KHartConsulting, LLC. She still finds time to be on the Dean’s List, two Honor Societies as a full time political science major and business minor student at Ashford University. Her campaign experience includes a former role as President of Democrats for Chris Christie, Communications Director for Rickards for Senate, Executive Director for Cullari for US Congress and Co-founder of the Garden State Liberty PAC.
.
In her pursuit of a law degree, Nicole is an avid fact checker and brings a business owner’s approach to current political events happening in New Jersey.

From a young age, politics has been in the blood for Christopher Canarelli. Growing up an only child and the youngest in his Conservative family, who knew that those family political discussions and reading to be involved in those discussions would lead to Chris possessing a passion that continues to this day!

Not only does Chris get to apply his passion for politics in his career, he gets to do so in his home state of New Jersey. For a good part of his career, Chris has shaped the young minds of the students who have entered his social studies classroom and has also focused on curriculum writing; some of which has been published. In addition to his time teaching New Jersey’s high school age students, Chris is the founder and sole author, of “The ‘Right’ Solutions,” a blog founded in 2010 focusing on political analysis, media and education. He is an aspiring author, shopping his first novel titled The Calling to Lead. Prior to his work in education, Chris was a Project Manager for Alan Zakin Associates; centering his work on various New Jersey political campaigns. Expanding on those early political connections has served Chris well, especially in his involvement with the Young Republicans on the local, state and national levels; currently serving as the State Committeeman for the Middlesex County Young Republicans and campaigning for Treasurer of the New Jersey Young Republican Federation.

Chris possesses a BA in Political Science from Drew University, where he currently holds a position on their College Alumni Association Board of Directors, an MA in Education from Monmouth University and has continued graduate work in the area of Educational Leadership at Kean University. In his spare time, Chris enjoys reading, traveling, theatre and museum hopping; and is a frequent visitor to the Jersey Shore, New York City and Walt Disney World.

23 thoughts on “Meet Our New Save Jerseyans”