Americans Want Cuts… Or Not 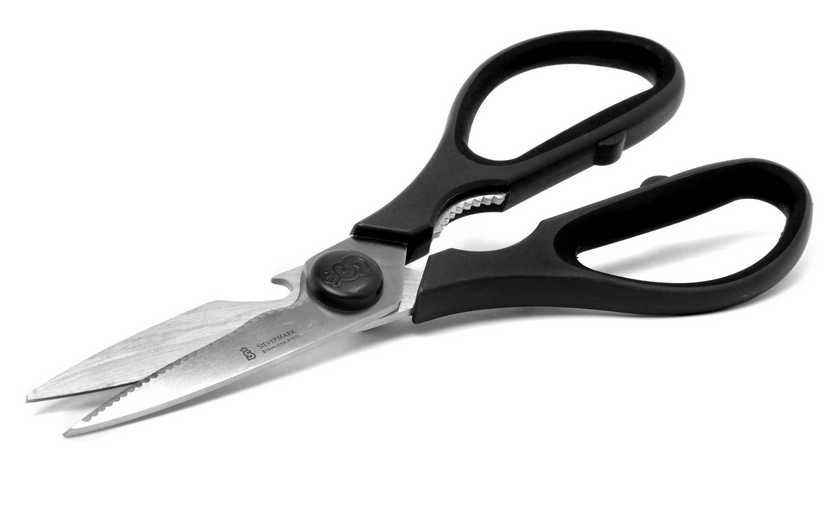 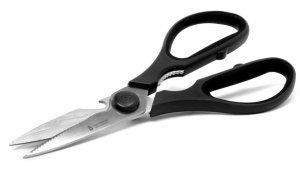 The results are in and the people have spoken. Spend less! No! Spend MORE!

The annual General Social Survey conducted by NORC at the University of Chicago found that the 1,974 randomly selected participants were conflicted on spending cuts. Many favored government austerity, but at the same time they were looking for increased spending for such programs as education (the big winner!), Social Security, crime, health care, the environment, and more….?!

Nothing contradictory with those sentiments, right?

What’s more, the sample’s stated desire for austerity only seems to apply to two specific areas based on the survey results: foreign aid and defense spending.

Foreign aid always seems to slide into last place, at least partly because our populous assumes the U.S. gives to other countries is a larger portion of the budget than it actually is. Although foreign aid only really amounts to 1% or less of the budget, just spare change really, the figures we hear about sound quite exorbitant to the average American, so it’s a logical conclusion.

But again, we find that perception becomes reality; last year, 65% of those surveyed thought we gave “too much,” 25% checked “about right,” and a slim 11% said “too little.”

The survey results basically demonstrate that the public is “largely opposed to cuts in entitlement programs but tilts towards cuts in the defense budget.” Space exploration also took a hit. People are generally less concerned with international affairs without an immediate threat to our soil, and therefore, less attention is afforded to budgetary areas that protect our interests overseas and our standing in the global economy.

I wonder if those views might change with the recent threats from North Korea? Or perhaps the survey respondents are satisfied with Dennis Rodman’s assessment of the situation…?

4 thoughts on “Americans Want Cuts… Or Not”