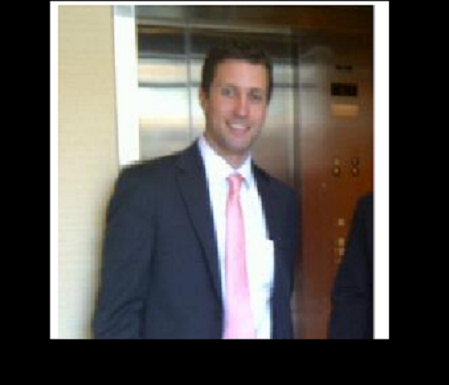 “New Jersey continues to set the standard nationally for bold leadership and reform, and I look forward to coming on board and helping Republicans in the state continue to build on the successes of the last four years,” Sparks said by way of a Wednesday NJGOP press release.

It’s not a surprising move. Despite reported tensions between the Christie Camp and Team Romney in the closing days and immediate aftermath of Election 2012, a relatively high number of Christie ’09 veterans occupied mid-level management positions on the Romney campaign, e.g., NJGOP operative Rick Rosenberg served as Mitt’s Wisconsin State Operations Manager. Here’s wishing Mr. Sparks all the best as he acclimates himself to New Jersey politics.