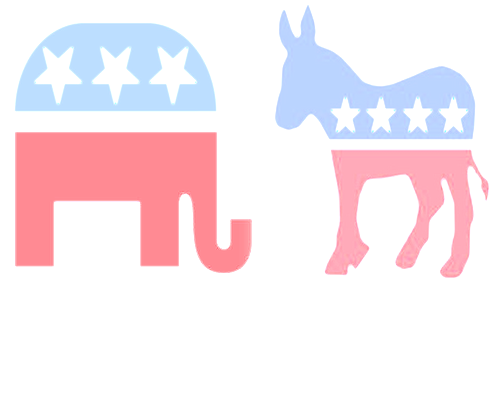 GOP Governance is in the Taxpayers’ Best Interest; There’s a Difference and It Matters 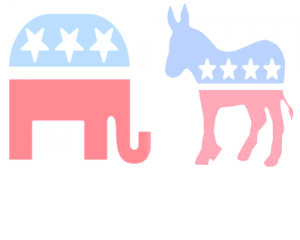 One of my major political pet peeves surfaces when folks claim there’s “not difference between the Democrats and the Republicans.”

Sometimes there isn’t enough of a difference to make me happy. New Jersey’s minimum wage debate is a good example. But 9 times out of 10, electing a Republican majority will make an immediate and tangible difference in your tax bill. Governor Chris Christie’s property tax cap is a fantastic counter-example.

Let’s bring it down to the “local” level. This past week, the Republican-controlled Morris County Freeholder Board adopted a $311.1 million budget, the county’s first budget in 15 years that does not include a tax increase. Contrast their admirable work with that of the Democrat-dominated Gloucester County Freeholder Board, a body which also met on Wednesday but increased spending and the amount budgest that’s derived from taxation (about $2 million).

It’s worth noting how Morris County’s population is approximately 494,976 living on 481 sq miles compared to Gloucester’s 289,104 souls and 337 sq miles. So for those of you who learned math in a Abbott “failure factory,” Gloucester is only about half as populous as Morris but only spends about 35% less. How does that work? And did I mention Morris’s unemployment rate is around 6.8% — well below the state and national averages — whereas Gloucester is above all three at 9.9%?

Like I said… don’t fool yourselves into dismissing/overlooking material distinctions, Save Jerseyans. Pulling the right lever on Election Day affects your bottom line. Almost every time.