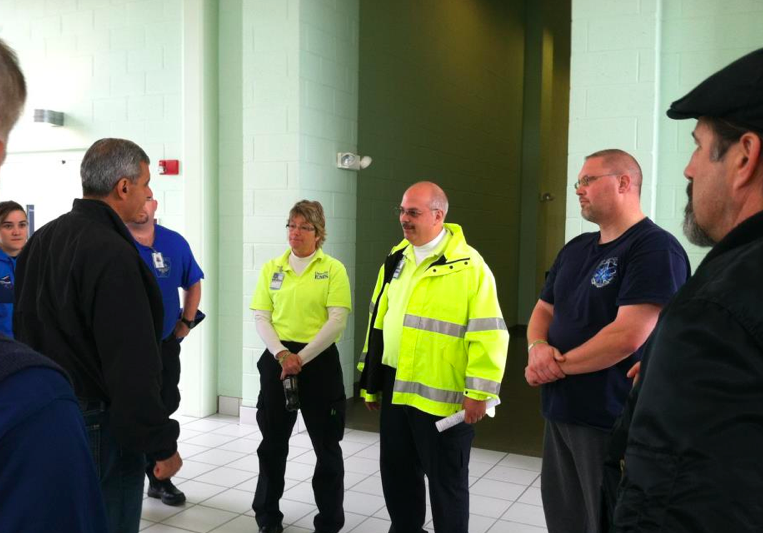 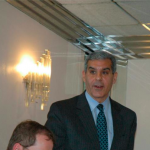 Former congressional candidate Leigh-Ann Bellew of Union Beach is circulating a petition to run for State Senate in the 13th Legislative District, according to multiple sources familiar with the petition.

Petitions with at least 100 signatures are due to be filed with the Secretary of State/Division of Elections in Trenton on Monday, April 1st.  13th district incumbent Senator Joe Kyrillos’ petition with 200 signatures has been filed.

Bellew, 43, was the Republican nominee for Congress against Frank Pallone in 2006, running on the theme Mom on a Mission. She managed Anna Little’s primary campaign against Diane Gooch in 2010.

Bellew is a pro-life conservative who describes her political philosophy as Constitutionalist.