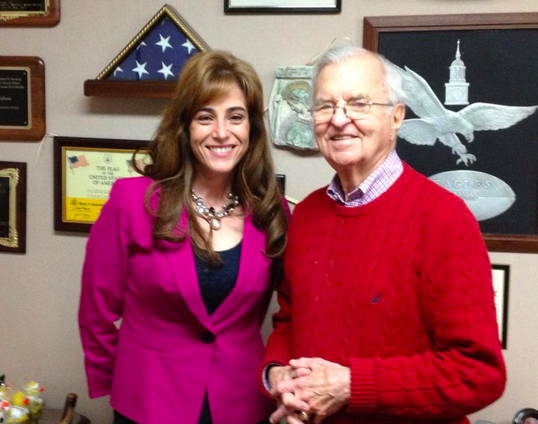 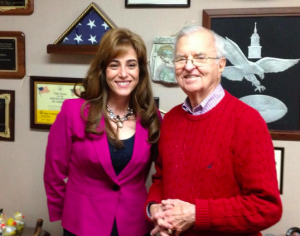 As predicted, Save Jerseyans, some endangered legislative Dems are trying to use Governor Christie’s revived tax cut proposal for political cover.

Jeff Van Drew (D-Cape May) is once again considered among the most vulnerable, but his Republican opponent Susan Adelizzi-Schmidt is disinclined to let him get away with it.

“Senator Van Drew knows his endorsement of Senator Barbara Buono’s campaign for Governor is going over like a lead balloon with middle-class families and seniors in this district,” said Adelizzi-Schmidt by way of a press release:

So, I don’t blame him for trying to align himself with Governor Christie or attempting to obscure his failed record on raising taxes.  The fact of the matter is that Senator Van Drew has raised taxes on health care premiums for seniors, added to the cost of home heating bills, and increased fees on people for simply driving their car.  He’s trying to run from that record, but I have no intention of letting him hide from it.”

The rationale for firing Van Drew goes deeper than his voting record.

Taxpayer priority numero uno is fixing property taxes, and a permanent fix for property taxes is tied to tackling education spending. We all know education spending can’t be fixed without a new state Supreme Court, so control of the State Senate (which approves gubernatorial judicial nominees) is arguably the single most important factor in winning an affordable future. That means it’s less important how Van Drew votes than the liberal majority with whom he caucuses.