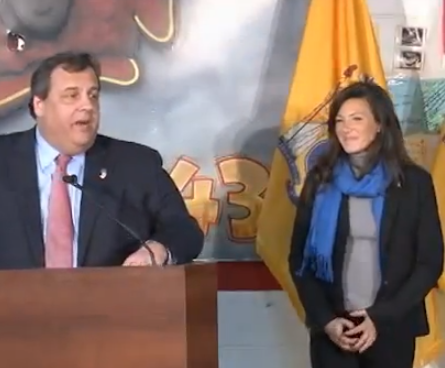 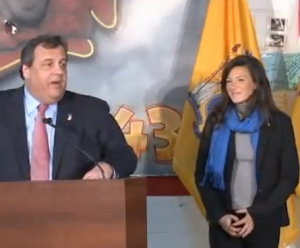 Governor Chris Christie still looks to be cruising to reelection, according to a Monmouth University/Asbury Park Press poll released this morning.

Christie’s overall approval rating is 63%, according to Patrick Murray, the director of the Monmouth University Polling Institute.  The governor’s ratings are slightly stronger among registered voters, 65% of whom approve of his job performance. 86% of Republicans, 64% of Independents and 52% of give Christie high marks.

On the stump, Christie has been promoting how he has reduced the size of government in New Jersey since taking office. “There’s over 5000 fewer employees in state government today than when I took office, and over 20,000 fewer government employees across the state,” Christie says in a campaign video, “We promised to make government smaller, we’ve made government smaller.”  Despite these facts, 54% of public workers approve of Christie’s job performance compared to 37% who do not.