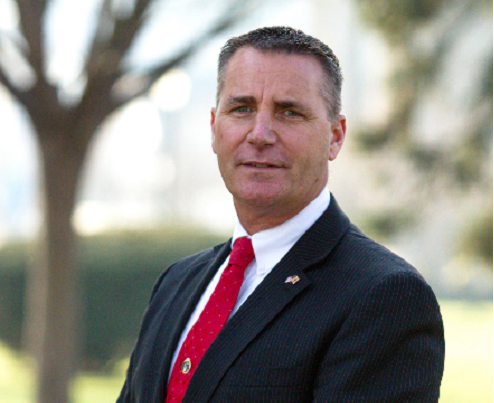 Governor Chris Christie’s “divide and conquer” policies continue to produce strange bedfellows at both ends of the GS Parkway, Save Jerseyans.

Governor Christie’s property tax proposal is a commonsense plan that will ease the tax burden on our hard working families, give them a little more room in their monthly budgets, and encourage economic growth,” Republican Senate candidate Frank X. Balles said. “I fully support Governor Christie’s proposal and I call on Jim Whelan to make the right choice for New Jerseyans and join his Democrat and Republican colleagues in easing the tax burden on our hard working families instead of taxing the miles we drive and the bags we bring our groceries home in.”

Both districts are considered top Senate pick up opportunities for the GOP.