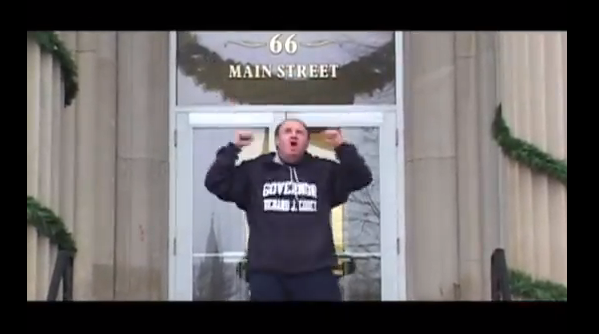 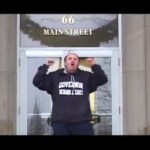 While South Jersey GOP challengers wrangle with situationally-moderate Democrat incumbents this cycle, up in LD27, Republican Lee Holtzman has an unapologetic liberal to run against in Dick Codey.

A hardened Christie critic, Codey responded to the Governor’s new tax cut plan by sarcastically asking NJSpotlight “What, did the State hit the Powerball number? We need to be talking revenue raisers…”

Codey’s personal greed and callousness towards taxpayers is why New Jersey pays the highest property taxes in the nation,” said Holtzman. “Codey won’t stop making you pay more until the middle-class is taxed into extinction in our state. I look forward to working with Governor Christie to make sure families and seniors get the relief they deserve from the 39-years of Codey’s tax tirade.”

Of course the point behind Codey’s joke is absurd. Raising taxes doesn’t increase long-term revenues. We know this, and I’ve explained before how liberals raise the “revenue” issue as a distraction every time they’re confronted with the option that you or I would choose if our household finances were in negative territory… cut, cut, cut!

Former Governor Codey is a prime offender, Save Jerseyans.

The key for taxpayers is finding a candidate like Holtzman who is willing to call them out on it. Like Lee Holtzman.