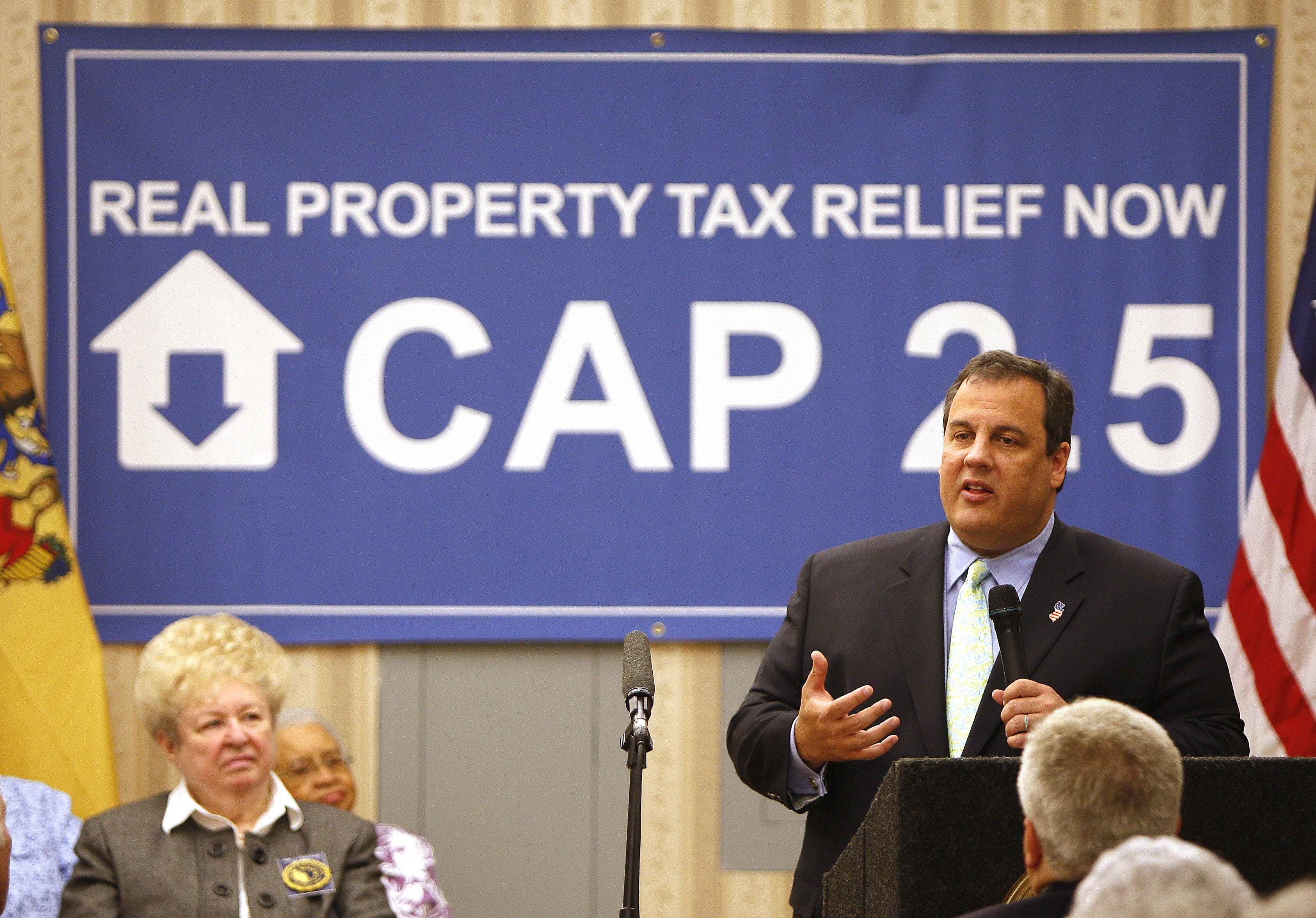 Election 2013 Comes Down to Records, Not Rhetoric or Wishful Thinking 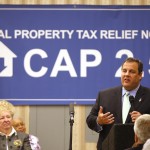 Election 2013 should be a simple decision for voters, Save Jerseyans. Don’t complicate it when you’re attempting persuasion at an after-church coffee or Sunday dinner. It’s not complicated!

Rely on these politicians’ records, not rhetoric or wishful thinking: Chris Christie’s reforms have catalyzed lower rates property tax growth. From 2002 through 2010, when Democrats dominated both political branches of state government, the average property tax increase during those years was 5.75%. Under Governor Christie? 2.6%.

Every property owner wants cuts, not just a slower rate of growth. That’s obvious. The relevant question: what’s our best chance of getting there? By letting the folks who made property tax rates explode at a nearly 6% average clip retain the legislature? Or by electing allies for the Governor who cut the rate in half despite intense political opposition and huge institutional challenges?