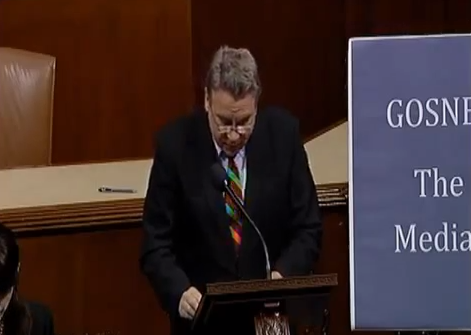 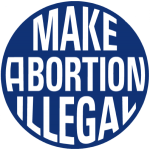 Non-conservatives sometimes get a little frustrated with conservatives for complaining about “media bias.” To be fair, I do think there’s something to be said for the fact that simply whining about how crappy the press can be isn’t an effective electoral strategy. Plenty of radio hosts make a living that way but it’s not helpful.

That doesn’t mean media bias isn’t a very real problem, and some instances of bias, however, are especially egregious. The complete mainstream media blackout surrounding the Dr. Kermit Gosnell trial across the Delaware River is one such instance, Save Jerseyans. The allegations in that trial — “43 criminal counts, including eight counts of murder” — are nightmarishly grizzly and reveal a completely non-sanitized account of abortion that many willfully-blind Americans need to see.

But the media has remained deafeningly silent, leading even a few prominent liberal pundits like Kirstin Powers opine that the trial “should be front page news.”

What Kirstin is apparently waking up to is the reality of a hyper-ideological press corps that lives by the doctrine of selective outrage. Reporting the news is a secondary objective for these people. Affecting their desired vision of “change” in society always takes primacy. In this case, abortion doesn’t offend them (most even see it as a sacred natural right). Private gun ownership does offend them (in case you hadn’t heard!). As a result, you can expect to see story after story lamenting isolated, statistically rare gun accidents but nothing in print about the alleged mass murder of infants.

Again, the media’s goal here isn’t to inform you. They’re trying to shape you.

A few politicians are crying foul. Our own Rep. Chris Smith (R-NJ), a champion of the pro life cause nationally, took to the U.S. House floor this week to take the media to task…