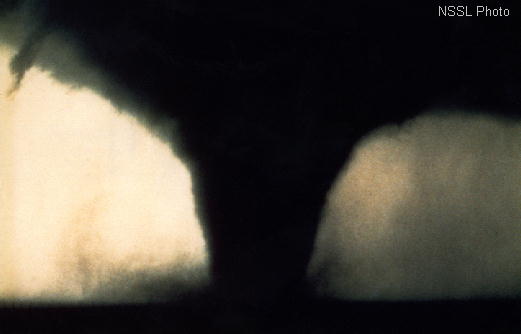 Tragedy Brings Out the Worst in Many Liberals. I Have a Theory… 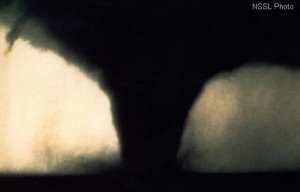 Yesterday’s horrific Oklahoma City-area Tornado is hard to fathom, Save Jerseyans. Two dozen school children are reportedly dead in the suburb of Moore; the total death toll as of this writing is estimated at 51 as first responders and volunteers frantically search the rubble for more survivors.

Sometimes God’s plan doesn’t make much sense, does it? You and I struggle to keep faith that there is a plan. It’s all part of the mortal condition.

Something you can always count on: the Left’s impulse to politicize any tragedy only seconds after it’s happened. I can think of a million examples but the Connecticut school shooting aftermath stands out in my mind. Moments after the storm ripped through Moore’s suburbs, U.S. Senator Sheldon Whitehouse (D-RI) took to the chamber’s floor and delivered a 15-minute global warming rant; here’s the meat of his crazy pie:

So, you may have a question for me. Why do you care? Why do you, Sheldon Whitehouse, Democrat of Rhode Island, care if we Republicans run off the climate cliff like a bunch of proverbial lemmings and disgrace ourselves? I’ll tell you why. We’re stuck in this together. We are stuck in this together. When cyclones tear up Oklahoma and hurricanes swamp Alabama and wildfires scorch Texas, you come to us, the rest of the country, for billions of dollars to recover. And the damage that your polluters and deniers are doing doesn’t just hit Oklahoma and Alabama and Texas. It hits Rhode Island with floods and storms. It hits Oregon with acidified seas, it hits Montana with dying forests. So, like it or not, we’re in this together.”

Not to be outdone, The Daily Show’s co-creator Lizz Winstead offered up this gem on Twitter:

She later “apologized” by retweeting charitable relief information for the Oklahoma Tornado’s victims. You can’t really blame a liberal for reflexively throwing money at a problem. It’s how they handle everything else.

It makes you wonder, doesn’t it? Are these people just overly-emotional? Or a little evil?

Bet on the former, Save Jerseyans.

We know liberalism itself is an ideology predicated on emotion. You and I believe liberals are simply wrong on the issues; liberals, on the other hand, think we’re evil (we being conservatives). I’m convinced that’s why they can’t always control themselves when tragedy strikes; it’s a lot easier to go from zero-to-hate when your emotions render respect an impossibility and polite discourse a farce. Besides, Ms. Winstead isn’t apologizing because she recognizes the error of her ways. She’s sorry for having been caught behaving like a moron. Big difference.

11 thoughts on “Overemotional? Or Just Evil?”