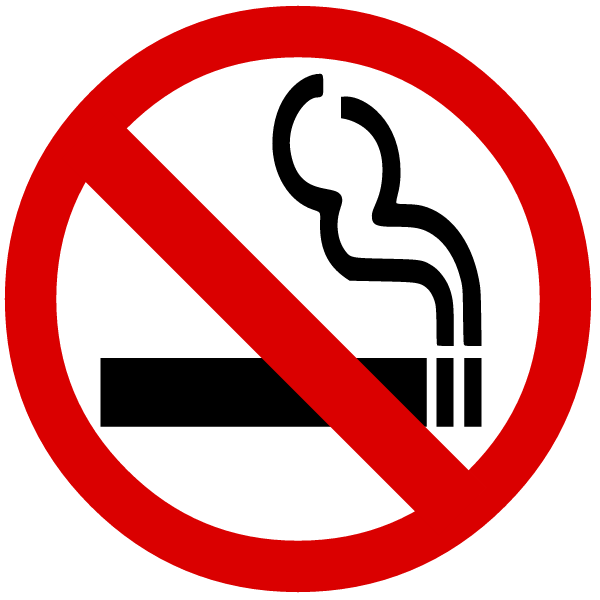 Smoking Ban, More Gun Laws and Poverty: Which Should the Legislature Prioritize? 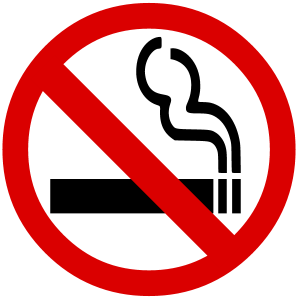 18 year olds are allowed to go to war and die for our country but shouldn’t be allowed to smoke?

New Jersey State Senator Dick Codey is pushing new legislation that would raise the age of eligibity to purchase tobacco in New Jersey to 21. It’s almost as if Garden State Democrat lawmakers are competing with Mayor Bloomberg for who can make our state the most “nannified” first.

Nanny State Democrats can’t be bothered with the business of crafting common sense budgets and or passing legislations that aids our economy, lessens our tax burdens or creates the best possible environment for job creation. They are much more interested in passing “feel good laws” designed to convince certain demographic or interest groups of their compassion.

Although most Dems claim to be pro-choice when it comes to what adults and kids can do to their bodies, their “liberated” approach to life only applies to abortion. On every other issue, Save Jerseyans, Democrats endeavor to control your intake and output with government power. They are only pro-choice as long as they get to define the choice itself and punish those that choose incorrectly according to their highly subjective criteria.

Of course Trenton doesn’t have a monopoly on tyranny. Bloomberg and Councilwoman Quinn of NYC also want to raise the smoking age to 21, and there’s even a movement in the Big Apple to keep cigarette packs out of sight in convenience stores. Keeping cigarettes under the counter will deter a smoker that entered a store to buy them? Huh?

In addition, Bloomy already put in place the ridiculous diet restriction on his underlings including the infamous soda ban.

And don’t get me started on NY and NJ’s eternal fight against gun owners. If it was up to them, every gun would have been confiscated long ago. Yes, we accidentally heard their caught words on tape saying as much. New Gun laws are moving through the legislature as we speak. The Assembly planned to vote on 4 more this week. It’s now up to the Governor to sharpen his veto pen and make sure we don’t create more laws that trample on our rights.

I think representatives on the Left are misguided if they think hanging on Obama’s left wing coattails — and driving wedges between voters with less-than-critical issues — will gain them long-lasting support in their districts. Americans do not like being told what to do, and they do not like socialism (those that understand socialism is not all about giving but involves a lot of taking, too). Americans value and treasure their freedom and liberty, and if you trample on them for too long, there won’t be many Ds left in the legislatures.

More than anything, I believe voters want legislators to prioritize. A New York Times article released an analysis by the Metropolitan Policy of the Brookings Institution and found that several NJ suburban towns are living below the federal poverty level. Most of those towns are run by Democrats. Among the places in New Jersey where poverty increased since 2000 were Bayonne, Bergenfield, Clifton, Edison, Garfield, Hoboken, Lakewood, Linden, Mt Olive New Brunswick, Passaic, Paterson, Perth Amboy, Raritan, Summit, Teaneck and Woodbridge.

19 thoughts on “Trenton’s Priorities Aren’t Yours”