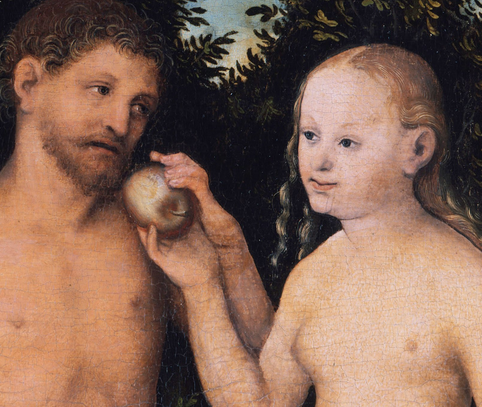 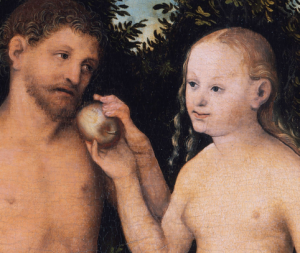 The New York City Police Department has reminded its 34,000 officers than women appearing in public “simply exposing their breasts” have committed no crime, according to a report in The New York Times.

2 thoughts on “The Right To Bare Arms, And Then Some”