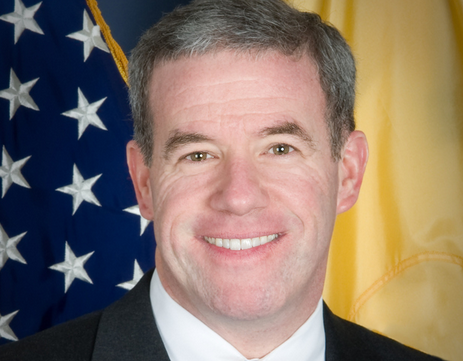 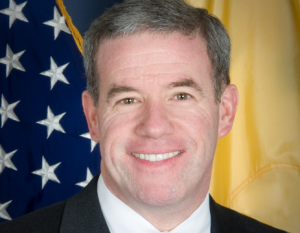 New Jersey’s first GOP U.S. Senator in my lifetime voted in favor of a 700-mile border fence on Tuesday afternoon, Save Jerseyans. Unfortunately, only 38 other senators joined him, and the immigration package amendment offered by South Dakota’s John Thune went down in defeat.

Bob Menendez (D- NJ) voted against it. No shock there. 5 other Republicans (including Florida’s Marco Rubio) also voted “NAY.” Attempting to explain his vote and avoid a base backlash, Senator Rubio cited a lack of “specifics.”

Chiesa previously voted to allow debate on the primary legislation during last week’s session. It now seems all but certain that (1) the Senate will pass it, (2) the House will spike it, and (3) true immigration reform will remain an unreachable goal pending a favorable change in leadership.

What else is new?

If you want to thank Senator Chiesa for today’s vote (and encourage him to go the right way on the final vote) click here for his D.C. office contact information.