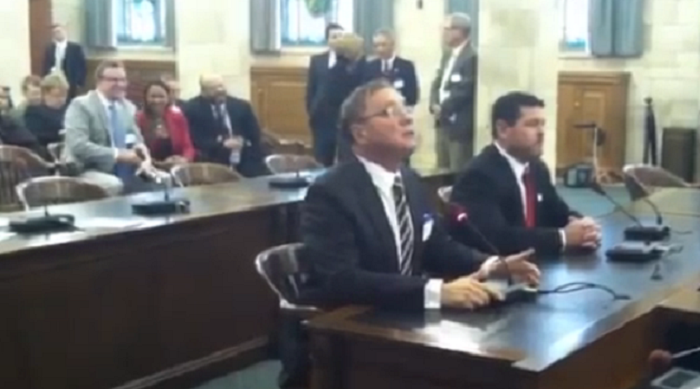 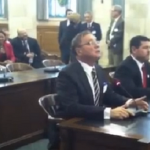 The U.S. Senate special is heating up at the beginning of an otherwise cool June weekend, Save Jerseyans.

Our friend and frequent guest contributor Art Gallagher of MMM is reporting tonight that Steve Lonegan’s U.S. Senate campaign is challenging the petitions filed by his sole rival for the GOP nomination, Dr. Alieta Eck. 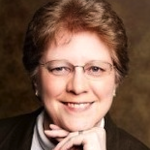 Among other allegations, Lonegan attorney F. Michael Daily says “numerous books contain signatures purportedly witnessed by Alieta Eck and investigation has disclosed that contrary to her affirmations she did not witness such signatures.”

Dr. Eck’s campaign filed approximately 2,300 signatures on Monday, or about 1,300 more than the amount required to make the August primary ballot. It isn’t immediately clear whether the Lonegan camp’s legal challenge, if successful, will be enough to knock Eck off of the ballot outright or simply attempt to pressure the North Jersey physician to suspend her campaign.