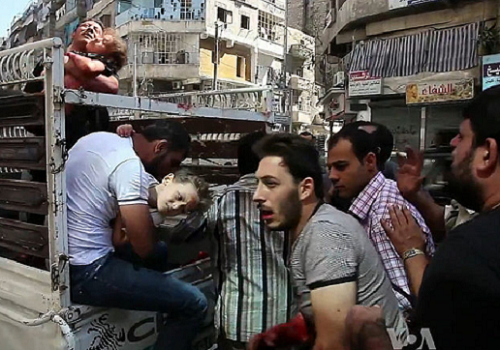 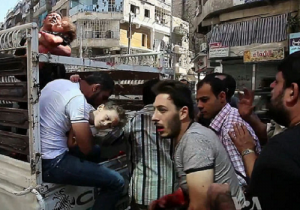 Help, Save Jerseyans: I feel like I’ve been abducted by aliens or teleported to an alternative universe somewhere!

Did President Obama REALLY just hold a press briefing to announce that he hasn’t made a final decision on Syria? Since when is a non-decision news? And since when do we broadcast our hesitancy and incompetence to the rest of the world, including our enemies?

And during his briefing, did President Obama REALLY go to great lengths to assure Assad that any attack would be limited in scope and duration? Since when do we announce our military plans to our intended targets ahead of time?

And did President Obama REALLY play the “innocent children” card once again to justify an attack, despite the fact that the U.S. has sat idly by while Assad murdered 100,000 of his own people and displaced 2 million Syrian refugees – many of them women and children?

Chemical weapons are inherently evil, but they killed an estimated 1,400 people in the latest attack. Abortions under President Obama have slaughtered millions of unborn children. How about making that barbaric practice illegal, Mr. President?

I don’t support attacking Syria because it will further destabilize the Middle East and put Israel in imminent danger. Also, there is no alternative government in place that we can support that would be any more benevolent or friendly to the U.S.

We learned that lesson in Egypt… or didn’t we?

But at some point, Mr. President, you have to “fish or cut bait”. I just wish you hadn’t painted yourself – and the U.S. – into such a corner with your naive “red line” comment…