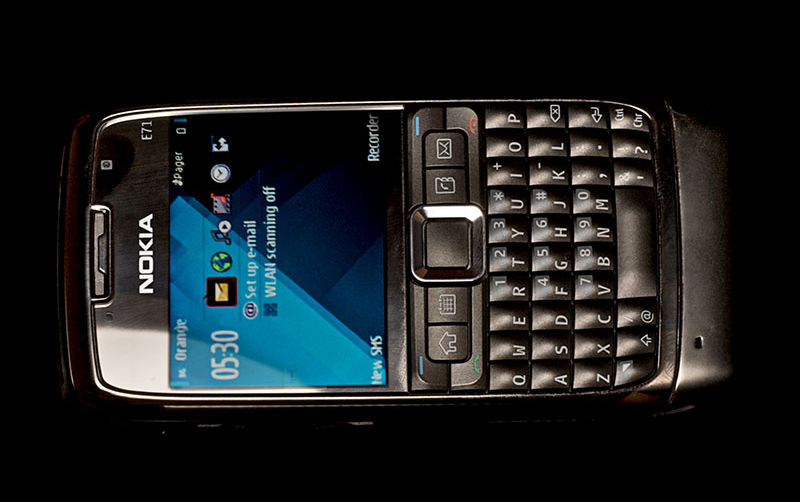 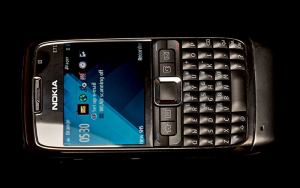 Assemblywoman Caroline Casagrande (R-Monmouth) is burned up over a New Jersey Appellate Court ruling which some believe could open the door to civil liability for 3rd party texters when the controversial practice results in an automobile accident.

Casagrande announced on Wednesday her intention to introduce new legislation in the General Assembly designed to bar a future claim on that basis.

In case you somehow missed it last week, Save Jerseyans, two of three judge on a Superior Court panel ruled that “when a texter knows or has special reason to know that the intended recipient is driving and is likely to read the text message while driving, the texter has a duty to users of the public roads to refrain from sending the driver a text at that time.” While that particular individual wasn’t adjudged liable, the potential future consequences of the panel’s majority reasoning has set off a minor firestorm in the national media.

You can click here to read the full decision.

“It is a sad state of affairs when a court believes that someone sending a text message can be held accountable if they have a ‘special’ reason to know the recipient will be driving a vehicle and then read the message,” said Casagrande in a press release. “This legislation puts the responsibility where it belongs – in the front seat with the driver – not with the sender who can be held culpable for something beyond their control.”

“There is no denying that texting while driving is dangerous. However, the sender of a text is not omniscient and cannot predict what the recipient will be doing when they decide to read the message,” she continued. “It is illogical to expect that a text sender can reasonably determine if the recipient is both driving and will read the text immediately. That is an impractical standard. Apparently, protections have to be in place from liability for a person merely sending an electronic communication. You have to wonder when the insanity is going to stop.”

2 thoughts on “Casagrande: No Liability for 3rd Party Texter”