Lance on Syria Strike: “Not Convinced” 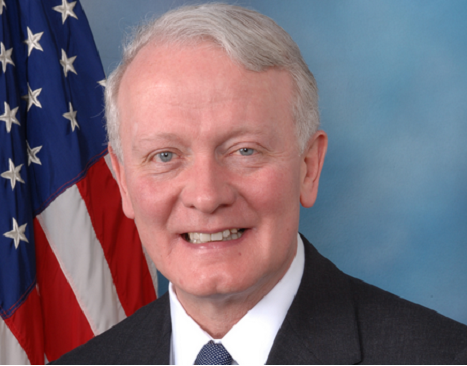 As the U.S. inches closer to involvement in Syria, Save Jerseyans, at least one previously-undecided New Jersey congressmen is indicating clear doubts to the media.

Rep. Leonard Lance (NJ-07) spoke to NJ Today on Wednesday and said he’s “not convinced that the United States should become involved in military action in what is, after all, a civil war.” Check it out:

There’s still time for you to weigh in. Click here to find your New Jersey congressman’s contact information and tell him – politely but firmly – that you’re 100% opposed to U.S. involvement in a Syrian civil war.

2 thoughts on “Lance on Syria Strike: “Not Convinced””