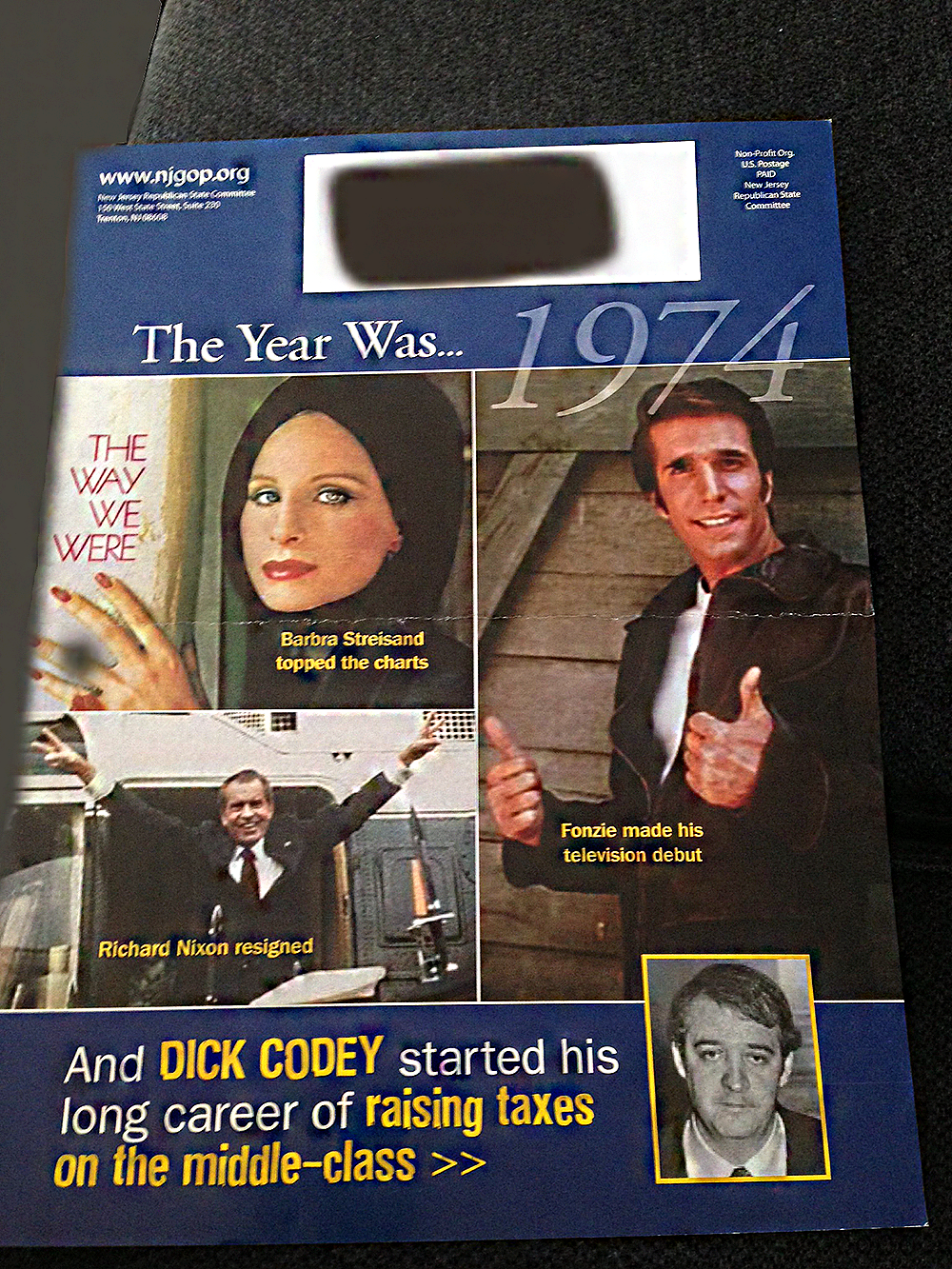 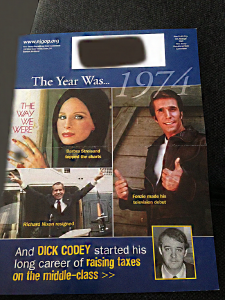 When you ask a Republican insider which Democrat districts they see as vulnerable in 2013, Save Jerseyans, you’re bound to hear the usual talking points pertaining to districts 1, 2, 18, 38, and sometimes 3, 38 and 27 as well.

For a comprehensive introduction to the Senate side of the ledger, check out our recent interview with Senate Minority Leader Tom Kean, Jr.

Everyone ranks them a little differently in terms of which is most likely (or at least primed) to flip. These days, Republican leaders are increasingly bullish about their prospects in LD27 with challenger Lee Holtzman. The New Jersey Republican State Committee has made the decision to invest in a mail campaign (see their latest offering on the right).

LD27 was bound to be more competitive this time around. Legislative redistricting didn’t go the GOP’s way in 2011 but incumbent state Senator Dick Codey’s 27th Legislative District, isolated from the patronage of New Jersey’s reigning party bosses, was one of the few that got more “red.” 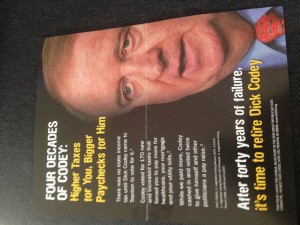 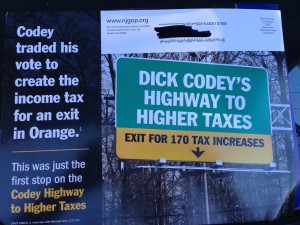 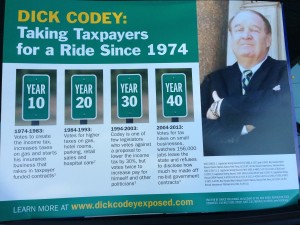