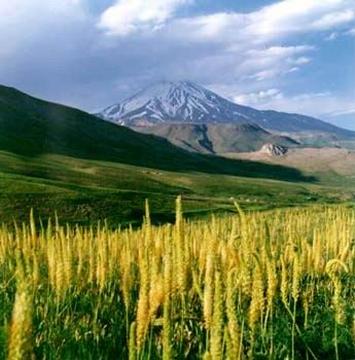 Is History Repeating Itself Yet Again… This Time with a Clueless Obama Playing the Role of a Duped FDR? 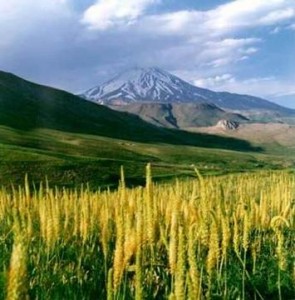 I’m not pretending to be Carnac the Magnificent, but I think I can see how the potential U.S. – Iran talks will play out, Save Jerseyans.

Iran volunteers to give up its nuclear program if Israel will do likewise. If Israel does – which it won’t – it will be vulnerable to attack, conventional or otherwise. If Israel refuses – which it will – it will be portrayed as a warmonger, further ostracized by the international community and once again, vulnerable to attack by the surrounding Arab nations.

It’s a win-win for Hassan Rouhani and a lose-lose for Benjamin Netanyahu.

Meanwhile, President Obama will be played by the Iranians the way FDR was by the Japanese when he unwittingly negotiated with them while they were finalizing their plans to attack Pearl Harbor.

9 thoughts on “Here We Go Again”