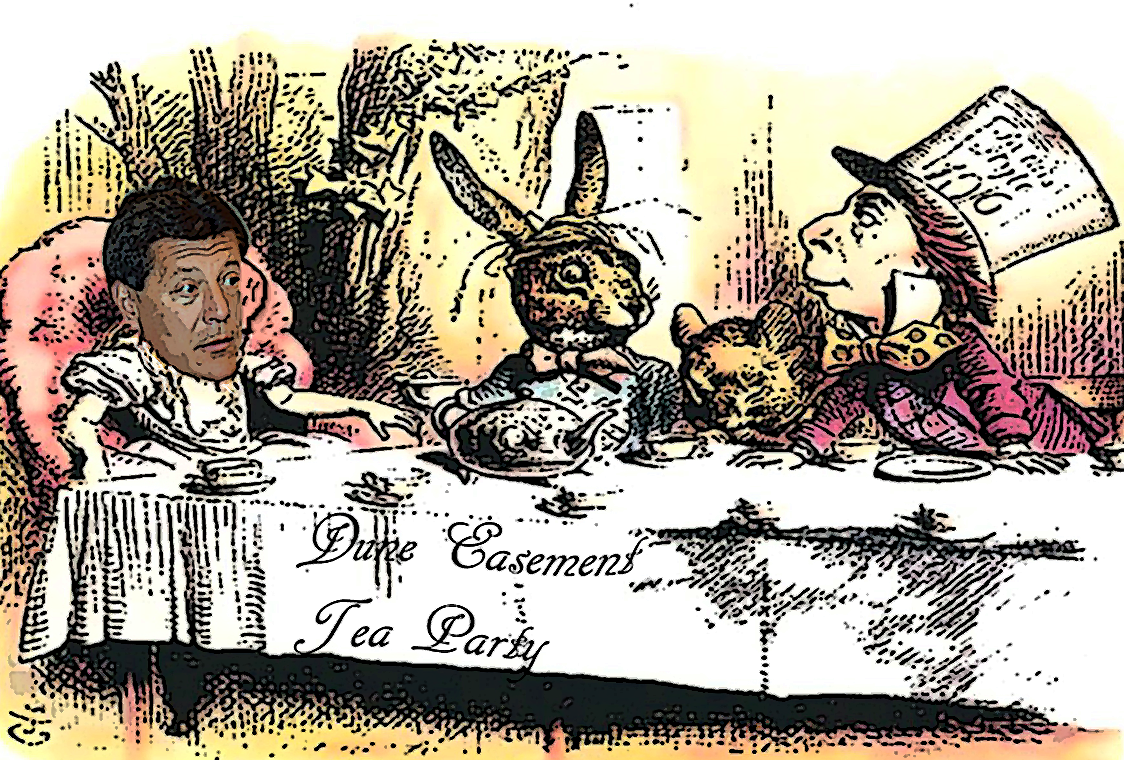 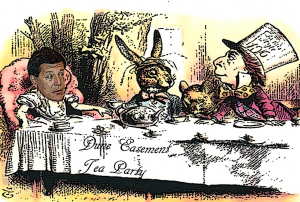 Governor Chris Christie signed Executive Order 140 on Thursday and, in so doing, loosed the AG’s office on the beach; he’s moving forward with a state easement on beachfront dunes with or without the support of hold-out homeowners.

“It is a proven fact that having dunes along our coastline makes everyone safer, and today I’m acting to move the building process forward,” said Governor Christie in a statement accompanying the order. “As we rebuild from Superstorm Sandy, we need to make sure we are stronger, more resilient and prepared for future storms, and dunes are a major component of this process. I am doing everything in my power to get them in place as soon as possible. We can no longer be held back from completing these critical projects by a small number of owners who are selfishly concerned about their view while putting large swaths of homes and businesses around them at risk.”

One of the “selfish” owners to whom he’s referring: Asm. John McKeon (D-27) who is reportedly still refusing to sign an easement for his own Ocean County beach place without more “information” from local officials.

Shocked? The bar was pretty low from the start. This is the same guy that blamed YOU for your high property tax bill, Save Jerseyans, despite the fact that his party’s gubernatorial candidate voted to raise taxes 154 times. Talk about having brass ones!

Laura Ali, who is challenging McKeon for his Assembly seat this November, used Governor Christie’s announcement to highlight the incumbent’s hypocrisy. “John McKeon has perfected the art of being a conditional environmentalist,” said Ali in a joint release with her running mate, Angelo Tedesco. “He likes to send out releases on an almost daily basis about how he is protecting our environment for future generations, but when it comes to his $1.7 million home, he draws a line in the sand. This is just one example in a pattern of reckless behavior that shows his utter disregard for the needs of our state.”

The hypocrisy is what interests me, too, Save Jerseyans.

The libertarian in me totally appreciates the argument against what the Governor did on Thursday. But when you’re a committed Trenton liberal like McKeon, a man who voted in favor of government’s growth and expansion hundreds of times throughout the course of his legislative career, how can he now throw a tea party of convenience when it’s his property rights on the line and still look at himself in the mirror every morning?

McKeon supported and/or sponsored a slew of gun control measures this year; why is his entitlement to life, liberty and property greater than our own?

It boggles the mind.