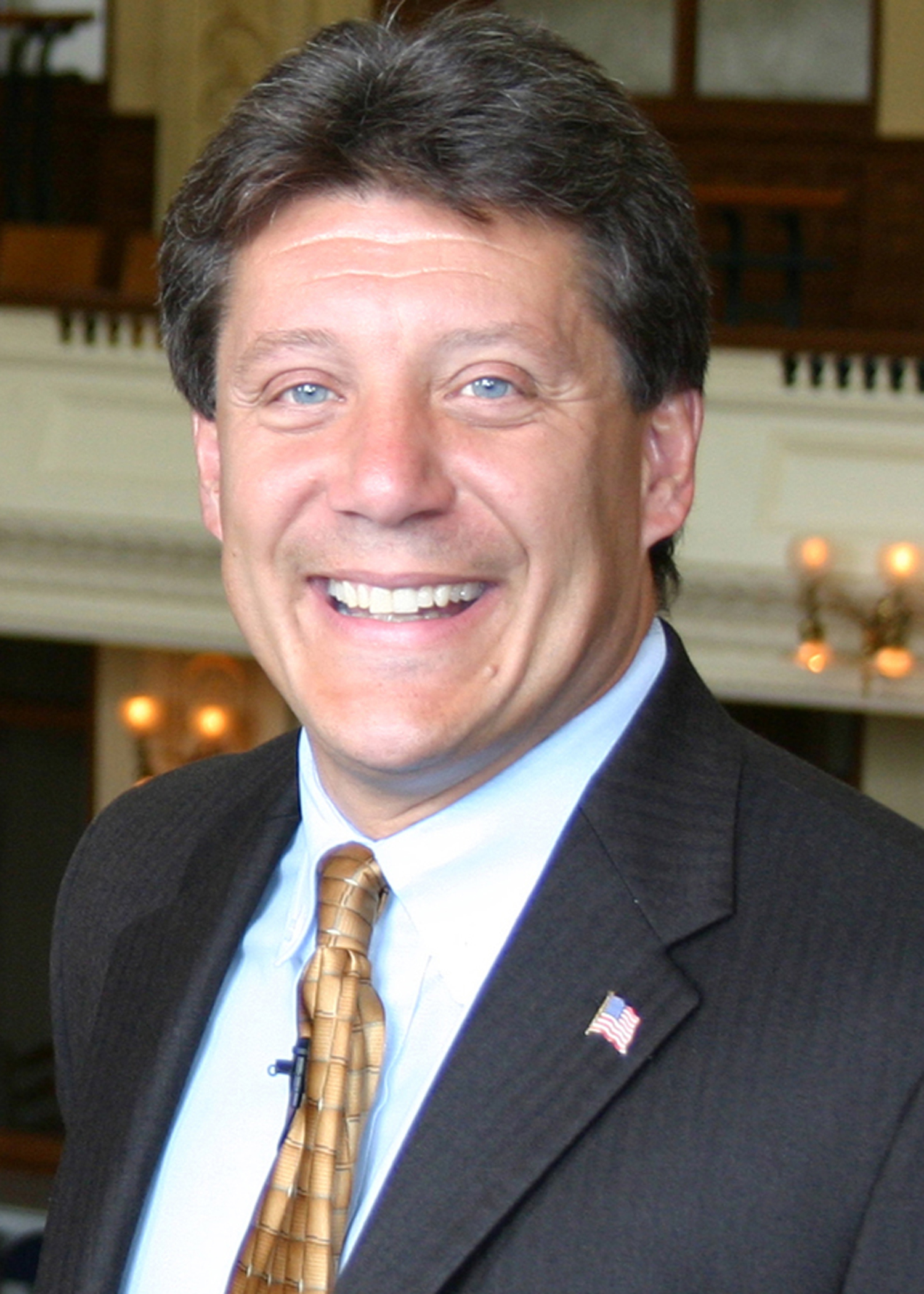 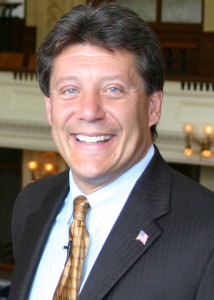 One of post-Sandy New Jersey’s hottest controversies has been the question of easements for beachfront properties, Save Jerseyans. Governor Chris Christie is employing all of his legal (and public relations) powers to shame property owners into allowing the state to build and maintain dunes that would lie, at least in many cases, on their privately-owned property.

Hold outs remain. Reportedly among them is none other than Asm. John McKeon (D-LD27), the same guy who once blamed taxpayers for higher taxes. McKeon also recently voted for S-2620, a bill designed to take $25 million from the Shore Protection Fund to fund a Democrat pet project walkway along the Hudson River. You can cut the irony with a knife on this one, folks!

“John McKeon considers himself a proud environmentalist, but his pattern of neglecting New Jersey’s needs following Superstorm Sandy shows he draws a line in the sands when it comes to protecting the ocean view on his million dollar beachfront home,” said Tedesco in a campaign press release. “McKeon’s combination of selfishness and backroom politics in Trenton spell disaster for the shore as we prepare for the hurricane season.”

“McKeon careless disregard for the lives and property is outrageous,” added Ali. “If he selfishly refuses to work with both parties to prevent the destruction of our shores, how can we expect him to provide solutions to our affordability and jobs crisis?”

Easement advocates complain that homeowners like McKeon are holding up needed projects to protect against the next devastating hurricane. The Atlantic Hurricane season runs from June 1st through November 30th, and you’ll recall that Hurricane Sandy made impact right before Halloween. Property rights defenders counter the state’s easements are overly-broad and burdensome to owners who bought land whose value is almost entirely tied to the ocean views. Asm. McKeon told a reporter that he doesn’t like how it’s drafted. I’m obviously sympathetic to any skepticism directed in the government’s direction, Save Jerseyans, but something tells me a North Jersey liberal like John McKeon isn’t genuinely holding out because of his principled devotion to theories of Coke, Blackstone, Locke, Hume and their contemporaries!