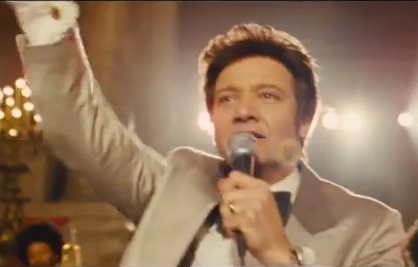 Before there was Operation Bid Rig, Save Jerseyans, there was Abscam.

It’s due out in December and is already receiving awards buzz. Amateur historians can check out some of the remaining Abscam documents in the FBI’s digital vault.