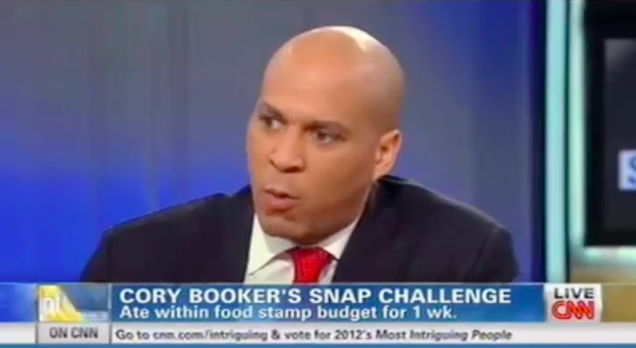 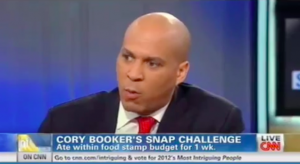 With two weeks left in the special election campaign for U.S. Senate, Newark Mayor Cory Booker’s lead over former Bogota Mayor Steve Lonegan in down to 13 points, from 16 points in August, according to a Monmouth University poll of likely voters released this morning.

Despite holding his lead within the margins of error in the Monmouth polls, Booker’s favorability rating has taken a 20 point hit since August.  The percentage of those who view Booker favorably dropped 7% while those who view him unfavorably increased by 13%.

Booker has widened his lead with Independent voters from 2% in August to 6% today.  Monmouth Polling Director Patrick Murray said this figure is statistically insignificant.