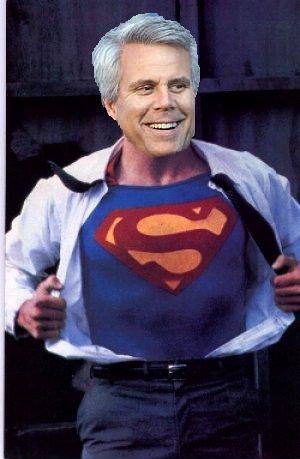 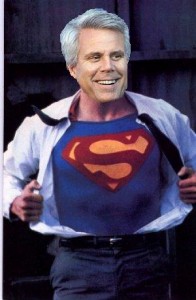 America’s preeminent liberal newspaper is picking a fight with New Jersey’s most powerful Democrat, Save Jerseyans.

The New York Times published a very interesting piece on Sunday which takes a hard look at recent management turnover at The Philadelphia Inquirer (they’re calling it an “ownership war”); the author concludes that South Jersey Party Boss and part-owner George Norcross III is right at the center of it:

While the battle may seem like one more bit of denouement for an industry on the wane, it is less a business story than a fight for the soul of not just an institution, but of a city as well. Philadelphia deserves better.

Soon after the purchase, Mr. Norcross quickly became involved in every aspect of the operation, down to choosing vendors for coffee and copy machines, according to several employees, who declined to be identified because they have been told not to speak to reporters.

Among other changes, Mr. Marimow was instructed to reduce the opinion section, based on research commissioned by Mr. Norcross.

Working through the publisher, Mr. Hall, Mr. Norcross installed his 25-year-old daughter, Alessandra, to run the Web site, Philly.com, even though she had no experience as a media executive.

Philadelphia Magazine weighed in with their own story suggesting that Norcross was none-too-pleased with former editor Bill Marimow’s alleged resistance to integrating marketing research into the Inky’s reporting.

5 thoughts on “NYT Takes On Norcross”