All Christie, All Weekend 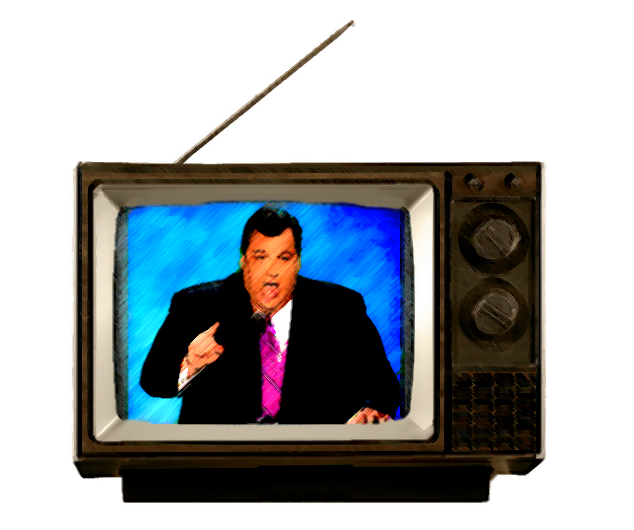 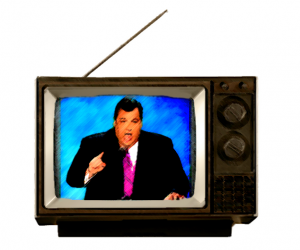 Christie fans are about to have a great Sunday viewing experiences, Save Jerseyans. Detractors should consider turning off the television and doing something outside.

Face the Nation airs on CBS at 10:30 a.m (New York and Philadelphia)

It’s all about 2016, folks. You don’t see the Governor-elect of Virginia getting this treatment…

Are you new to the Chris Christie scene? Learn all you need to know from our second-to-none blog archive.

4 thoughts on “All Christie, All Weekend”