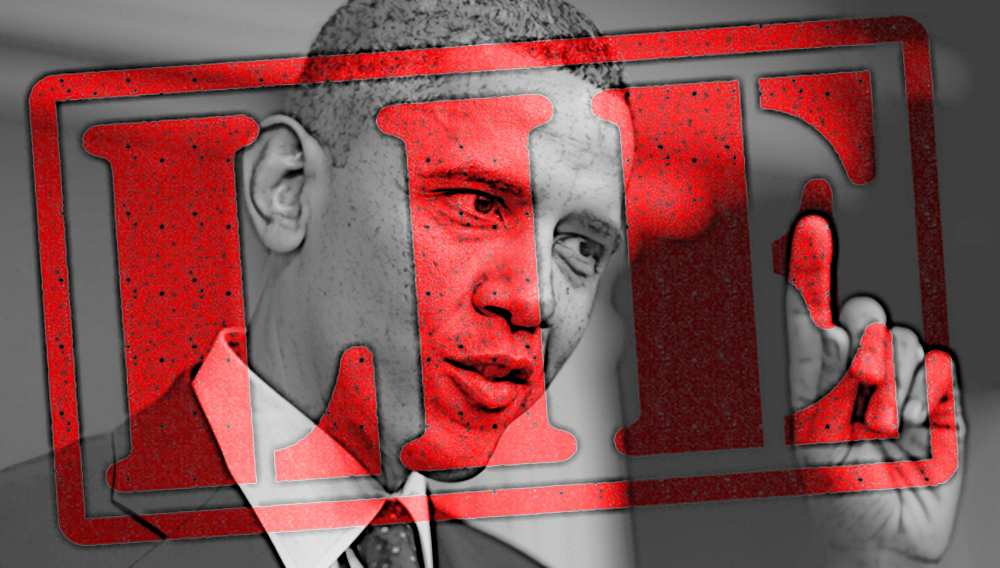 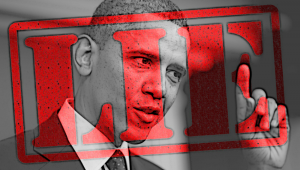 The Department of Banking and Insurance (DOBI) won’t help Barack Obama lie to the American people.

That’s the true effect of yesterday’s announcement by the Christie Administration that it’ll permit insurance companies to consider, on their own, whether to reinstate 800,000 cancelled New Jersey health insurance policies that didn’t comply with the Affordable Care Act’s mountain of silly, costly mandates.

A rare victory for the free market!

Ironically, as we’ve discussed before here at Save Jersey, it’s unlikely that most of these plans could’ve been reinstated even if DOBI agreed to act like Barack Obama’s heavy and tried to coerce the insurance industry’s compliance with POTUS’s executive order. He wasn’t trying to be generous, folks! The clear aim of Obama’s desperate move is to shift the blame for dropped coverage from Obamacare to the evil insurance companies for stubbornly refusing to comply with his 1-year health plan reprieve.

In other words, it’s a crude, transparent attempt to set up a scapegoat to cover for the massive lie that he kinda-sorta apologized for… having been caught.

Kudos to CJC for refusing to go along with him and it on this particular point.