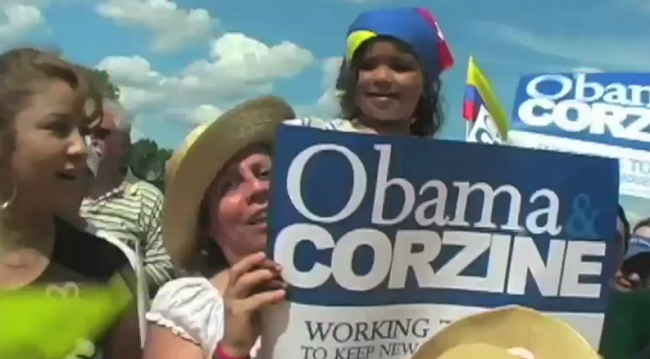 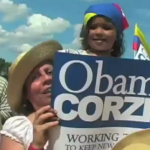 In this case, it’s doubtful that the hundreds of thousands of cancelled plans in New Jersey attributable to Obamacare – and millions more in the other 49 states – could be reinstated at the moment. The Department of Banking and Insurance (DOBI) is looking into it and there isn’t much room for optimism given the time frame (h/t NJBiz.com):

Ward Sanders, president of the New Jersey Association of Health Plans, said it won’t be so easy logistically for insurers to restore the basic and essential (B&E) coverage that has been cancelled.

“(The insurers) can’t issue plans without rates,” Sanders said. “They have to develop rates and file them and they have to be vetted by DOBI, and it doesn’t happen with the flip of a switch; it takes time.”

Because the B&E plans were supposed to disappear on Dec. 31, insurers did not figure out rates for B&E plans — let alone file them with DOBI, Sanders said.

Meanwhile, an independent analysis of Obamacare anticipates “50 million to 100 million insurance policy cancellations next fall — right before the mid-term elections.” That works out to somewhere between 50 and 100 million more cancellation notices.

The only good news is that I’m liking Leonard Lance, Frank LoBiondo and mystery NJ-03 candidates’ respective electoral chances more and more with each passing day.