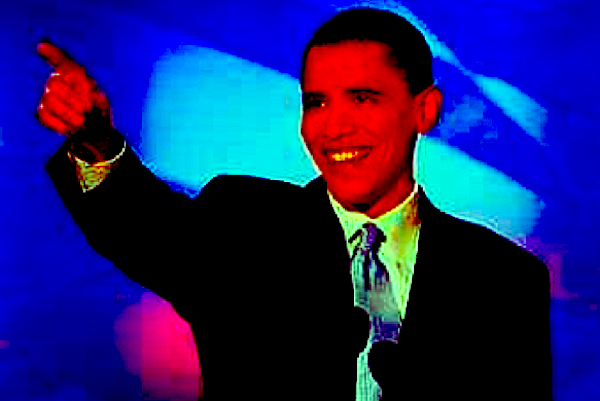 President Obama is now back tracking saying you can keep your health plan, Save Jerseyans. Well that’s nice, but just how do you do that after you received your cancellation notice?

Echoing his friend Frank “Monkey Court” Pallone‘s talking points, Obama also says most people won’t want to, anyway, and that anyone who’s had an individual policy canceled to look at what’s available at HealthCare.gov before they look to reinstate their old policy.

This guy is a walking book of contradictions!

Roughly 85% of Americans have insurance. Out of a population of approximately 317 million, about 11 million people have policies on the individual market.

Out of that 11 million, at least 4.2 million Americans have been sent cancellation notices by their insurers. People who were kicked off of a plan they liked and could afford are now facing higher premiums and deductibles.

Insurance companies and commissioners across the country now face the daunting task of deciding how they are going to handle already-cancelled health-care policies under the President’s new administrative ‘fix’ for the Affordable Care Act.

And it’s not so easy for an insurance company to reinstate a policy; insurance companies need to plan premiums and budget for expenses far in advance of issuing a policy.

Changing the rules after health plans have already met the requirements of the new law could destabilize the market and result in even higher premiums for consumers. Our central plannes overlook the fact that premiums have already been set for next year based on an assumption that consumers will be transitioning to the new marketplace.

Each state has  regulations of its own with which a plan needs to comply before it can be offered, including New Jersey. Many of those canceled plans no longer meet state regulations; even ones that do comply would need to be approved by the responsible state agency and with less than two months to go in the calendar year, it won’t happen.

It’s almost the New Year and a quick fix for this mess won’t be that swift. The insurance companies better have all hands on deck to prepare for this administration’s 2014 mid-term, because if this so-called temporary fix doesn’t work, God knows what our walking, talking, Contradiction-in-Chief will try next to save his congressional allies’ skins.