Let’s Hear Pallone Defend This One 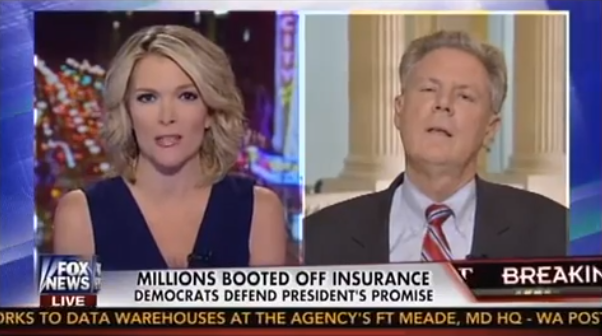 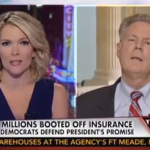 Wrap your mind around this one, Save Jerseyans:

We all know how Rep. Frank Pallone (D-Monkey Courthouse), one of Obamacare’s original drafters, has made an absolute fool of himself on television in recent weeks defending a law that’s clearly not worth the thousands of pages on which it’s written. His favorite defense involves the inane assertion that only “lousy” or “bad” policies are being cancelled by insurance companies owing to the new Obamacare mandates.

How he can make that argument when there are over 800,000 New Jersey losing plans but only 742 exploring the possibility of entering the federal exchange is beyond me. Clearly his opinion is a minority opinion! Today’s decision by President Barack Obama to rescue the cancelled policies – for a period of one year – by executive order makes Frank’s argument even less tenable.

Set aside for a moment the clearly unconstitutional dimensions of Obama’s latest power grab. I thought these plans were grossly inadequate, Congressman Pallone! How could the American people want, and their President move to protect, plans which you’ve repeatedly told us are tantamount to scams on American health care consumers? Here’s hoping Megyn Kelly is already calling him for comment as I’m typing this post…

7 thoughts on “Let’s Hear Pallone Defend This One”