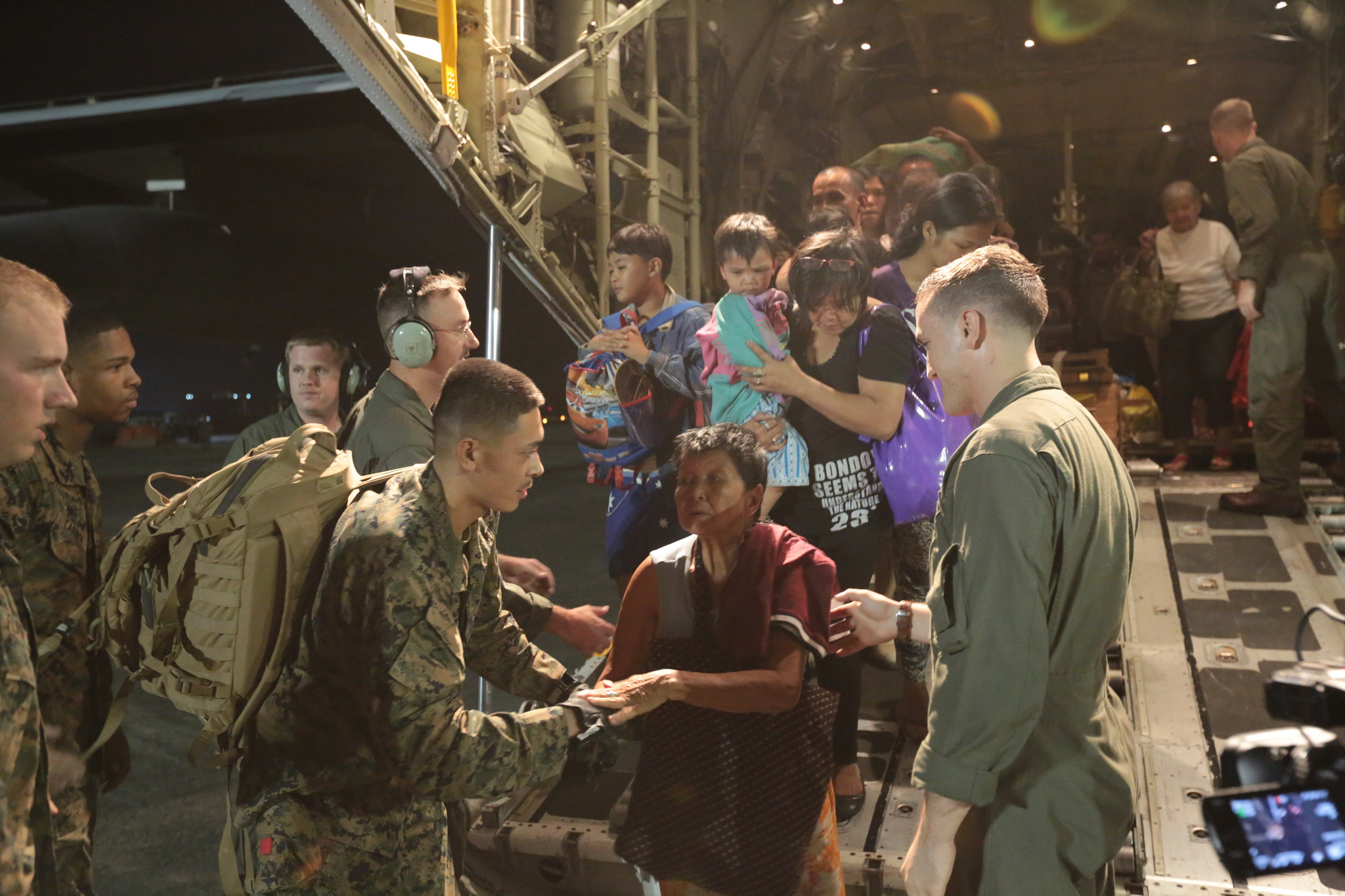 By Ernesto Cullari | The Save Jersey Blog 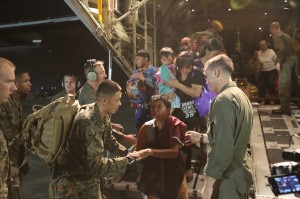 Would you risk your life for strangers? My mother Dalisay Dwinells (everyone calls her Lee) has faced death numerous times over the last several years, while serving impoverished children at orphanages in some of the world’s most dangerous places. When she volunteered at Rancho 3M in Guadalupe, Mexico, her and her husband faced the threat of abduction by drug cartels that regularly kidnapped, tortured and murdered American citizens for profit.

In the last few years my mother has established an orphanage in both Cebu City and Bohol, Philippines, where she recently survived a 7.2 and 4.8-magnitude earthquake that taunted them with nearly a thousand aftershocks and tremors. The quakes killed 200 and reduced the stone church in the village where she lives to rubble, leaving thousands homeless, without food and clean drinking water. She and the 27 orphans that she cares for had to sleep outside, because of the real possibility that their home could collapse on them.

Despite the dangers of her work, nothing could have prepared my mother for the 145 mph winds and 175 mph gusts of Typhoon Haiyan, regarded as one of the most powerful storms ever to make landfall.

The day before the Typhoon hit, my mother’s vehicle filled with children, was nearly tossed of a cliff when flash floods caused landslides on many of the islands. From my mother’s Facebook page:

“I attempted to draw in close to the dump truck that led us through the fierce, deep waters in the hopes of making it across the rapids created by the flash flood. I was too late. The lead truck created a wake too fierce for our vehicle and in an instant; we were washed off the road. The belly of our vehicle skated along the edge of the embankment as if attempting the ultimate 50/50.

I was well aware that in the next moment we could be washed over the cliff. Though filled with fear, my instinct for survival kicked into action. I went through the motions, turning my wheel against the onslaught of waves similar to times in the past when caught unawares and hitting patches of black ice on the wintry, ice slicked roads of New Jersey.

In these sobering seconds, I considered how we might overcome such great peril. In my heart I knew there was none. Should we attempt to lift the car back onto the road, the onslaught of fierce currents would only claim the lives of those who risked their lives to return us to safety. Death taunted us.

When there appeared to be no hope, the hand of God lifted us from death’s edge and returned us to safety. In my heart, I know it was only by His hand, that we escaped such peril. To the glory of His praise, he spared us. He has more for us to do yet here on this earth!”

Lee, her husband Matt and the 27 kids at their orphanage survived the storm, but they are not out of danger yet. My brother and I spoke to my mother by phone this week, two days after Typhoon Haiyan killed scores and left many more without food, water or electricity. She remains calm and seems unaware of the scope of destruction because they haven’t had access to the news. My brother and I were too overjoyed by the fact that she was unharmed to tell her of the human suffering that has been hidden from her eyes. Her greatest concern now is for that they may have to go 6 months without electricity, a condition that presents many dangers as well.

My mother Lee was born and raised on the Jersey Shore. She had a comfortable life here. To serve those both poor and poor in spirit my mother traveled a world away from loving sons, brothers, aunts, uncles, cousins and grandchildren. She still could have a comfortable life here, but instead she chooses to stand her ground and defend the defenseless. She’s a stranger to you, but will you stand with her? She needs resources for clothing, water purification and a generator. I’m also willing to organize a missions trip to the Philippines to aid them in their recovery. If you would like to donate to her orphanage and to her work, please visit www.streetkidspm.org and add me on Facebook for details on an upcoming fundraiser in our area.