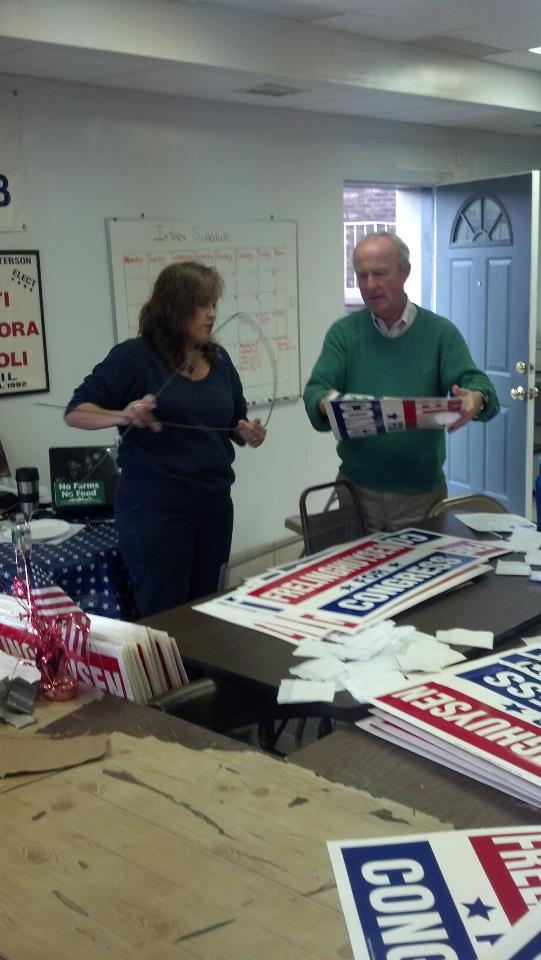 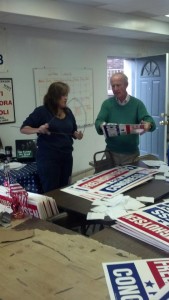 Something we were the first to point out back in October has finally come to fruition, Save Jerseyans: Rep. Rodney Frelinghuysen (R-NJ11) will assume control of the powerful Defense Appropriations Subcommittee for the 113th Congress.

“Rodney is a thoughtful, steady, and strong leader, is staunchly dedicated to doing what is best for the country and his district, and has a determined focus that allows him to rise above politics to get things done,” Chairman Rogers announced in an official statement. “He has an unwavering devotion to the safety and security of our nation, and to the care and protection of our men and women in uniform, and I know he will be a great leader of the Defense subcommittee.”

The Committee’s power is tied to its control over hundreds of billions of dollars in the defense budget. In FY 2010, the House Committee on Appropriations’s defense subcommittee steered $636 billion for the Pentagon. Having assumed the helm of it half-way through his 10th term in Congress, Frelinghuysen is now unarguably one of the most powerful men on Capitol Hill.