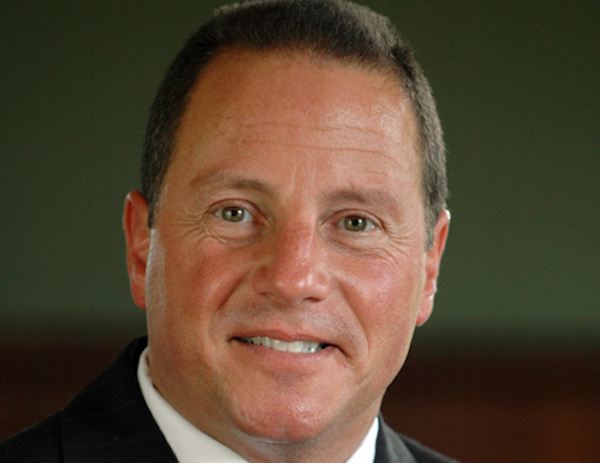 That’s what lying to the 200,000+ residents of New Jersey’s First Legislative District and trying to destroy a state trooper’s reputation will cost you, Save Jerseyans.

The Joint Legislative Committee on Ethical Standards (finally) acted on an ethics complaint filed against soon-to-be-former Assemblyman Nelson Albano on Tuesday afternoon and fined him $500 for violating the public trust.

LD1’s Democrat ticket went as far as lying about the status of the legislative inquiry to try and save Albano’s political skin but Sam Fiocchi (R-Cumberland) overtook him on Election Day, making Albano the only Democrat legislative incumbent to lose out of all 40 districts.

$500 is hardly commensurate to a smeared reputation, and it would’ve be nice for LD1 voters to judge Albano and his ticket on this information BEFORE the election but hey, good riddance to bad rubbish come January, right?