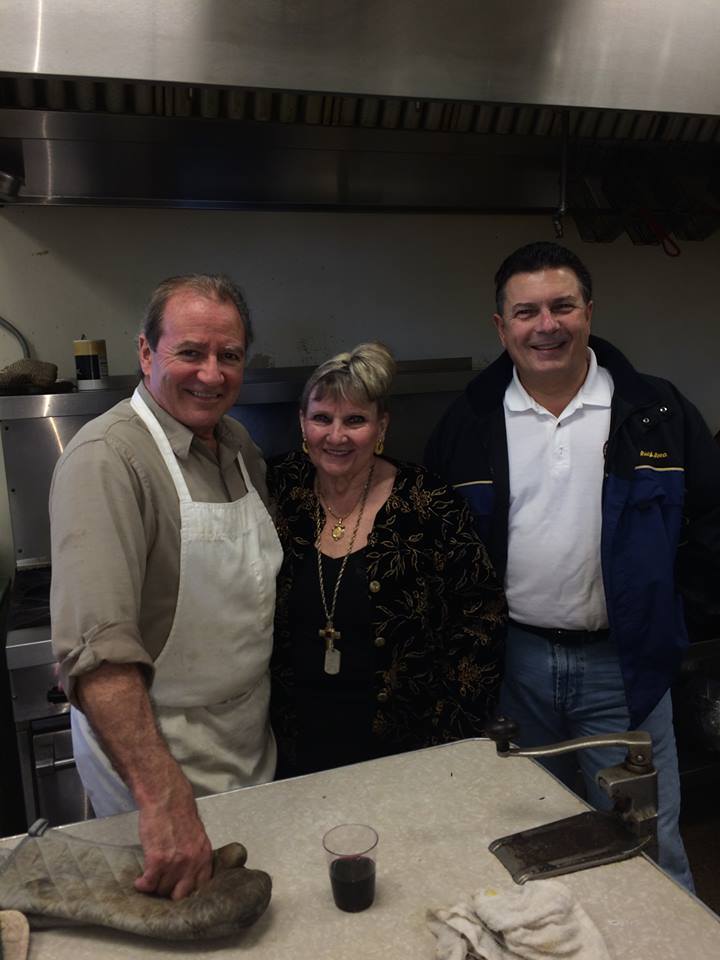 Jim Sauro will join incumbent Republican Assemblyman Sam Fiocchi on the ballot in November, Save Jerseyans, or at least that’s the plan.

“I am running for State Assembly because Trenton needs more people with real world business experience, who are willing to lead and unafraid to speak their mind – even if it means defying members of their own party,” ann

ounced Sauro, who is the owner of A.R. Sauro Plumbing & Heating and A.R. Sauro Watercare, both based in Vineland, in a Tuesday afternoon release. “Assemblyman Fiocchi has done a tremendous job representing our region since he took office last year, and together we can be a dynamic force for a new direction in South Jersey when it comes to creating more economic opportunity and improving the quality of life.”

Democrats held both LD1 Assembly seats from 2005 until 2013 when Fiocchi defeated then-Assemblyman Nelson Albano,  also of Vineland, hobbled by a traffic scandal.

Sauro is an incumbent freeholder in Cumberland County (his second time around, after a brief stint back in the early 2000s), the most heavily-Democratic portion of the typically-competitive 1st legislation district. Without popular state Senator Jeff Van Drew atop the ballot in Election 2015, a year expected to see near-record low turnout, LD1 Republicans hope to capitalize on the situation by cutting into the Democrat ticket’s natural power base and defeating two-term incumbent Bob Andrzejczak.

“I could not be more thrilled to have Jim Sauro step forward and accept this challenge,” added Assemblyman Fiocchi. “The number one priority for our region is creating an environment for the creation of good-paying, private sector jobs for the hardworking people who call Cumberland, Cape May and Atlantic Counties home.  Jim and I bring more than 60 years of combined experience starting and growing local businesses.  Our opponents might talk about creating jobs, but we have a proven track record of actually doing it.”