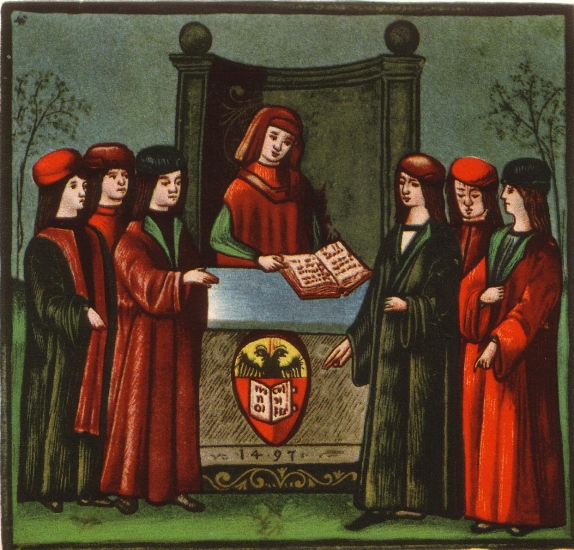 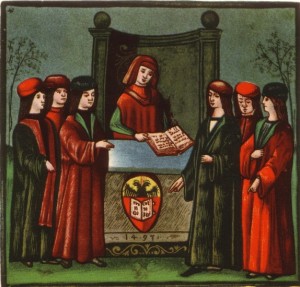 While New Jersey debates the so-called DREAM Act, Save Jerseyans, it’s worth considering whether we’re even debating the right thing.

Put another way: should we worry about subsidizing more over-priced degrees for more kids? Or should we start tackling the price gouging itself?

You can tell where I’m going with this post. We’re being robbed! Many of America’s top college and university have built endowments in excess of $1 billion. Rutgers University is actually at the “low” end of the major institution scale with only $684.6 million as of August 31st.

They spend plenty of cash, too; Rutgers University budgeted $3.6 billion for 2013–2014 academic year, or if you need a comparison for perspective’s sake, an amount equivalent to approximately 11% of our entire New Jersey FY2014 state budget. But some of it IS your money after all: $756 million in direct state aid and other fringe benefits.

America’s universities nevertheless continue to screw over millenials by charging exorbitant rates for degrees that increasingly accomplish little in terms of preparing our next generation for global competition. On-campus tuition for Rutgers University’s in-state residents stands at $25,077 a year before room, board, grossly marked-up text books and, of course, beer money.

For THAT kind of cash (around $100,000 for your average RU student not including the items above, extra classes beyond the 4th year and interest), each graduating senior should drive off campus with a new car and something better than the current 16% unemployment rate for their age cohort.

Our country’s high education cartel puts Big Oil and the next ten highest-grossing private sector industries to shame! And all we’ve gotten for their obscene profits is an under-qualified and over-leveraged generation of young people who, as a result of their post-collegiate circumstances, can’t consume or mature at the same pace as their predecessors. Government subsidies have driven up prices and encouraged bad, greedy behavior.

The American Dream, i.e. the promise of a chance to succeed, is far preferable to the DREAM of debt offered by our current crop of cowardly, cynical, short-sighted and self-interested politicians, Save Jerseyans. We should focus on making college affordable for EVERY student, not simply demographic votes with votes to sell.

Conservatives would be well-advised to try to refocus this difficult debate in those terms before it’s too late to win the argument nationwide and another generation suffers for it.

62 thoughts on “A Better DREAM: Taking On Big Academia”