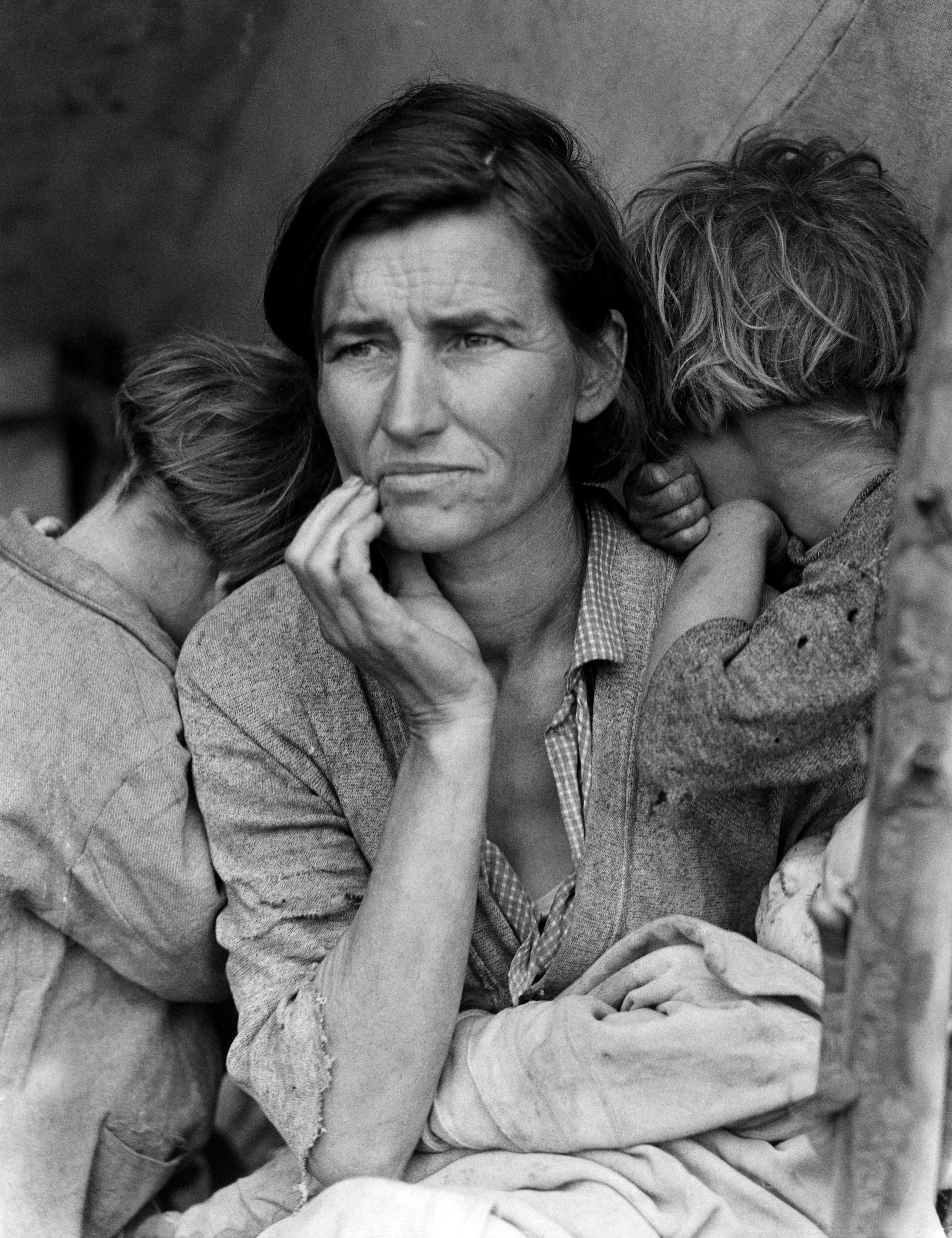 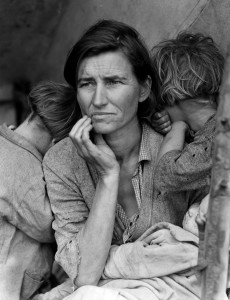 Let’s hope 2014 turns out better for the U.S.A. than 2013; an estimated 14.5 million American households had difficulty providing enough food for their families over the last year, Save Jerseyans.

In seven million of those homes, at least one member of the family had to skip meals or eat less because of a stretched budget. These numbers are more or less unchanged since 2008!

In the richest country on earth, 50 million of us, one in six Americans . . . goes hungry. More than a third of them are children.

The media has, for the most part, ignored the fact that national poverty rates have been rising under the Obama Administration over the last four years at least.

Last year’s national poverty rate of 15% is still near the Great Recession’s high of 15.1% according to U.S. Census figures.

Although the regular jobless rate is at its lowest level in five years and the stock market has surpassed its pre-recession high, the economic gains have not reached many poor urban residents.

The Census Bureau reported in 2012 that 46.2 million Americans lived in poverty, as full-time jobs became increasingly harder to find and the median income — the midpoint in household income — was 1.5 percent lower than it was in 2010. 20.5 million Americans live in extreme poverty. That means their family’s cash income is less than half of the poverty line, or about $10,000 a year for a family of four.

While President Obama, Nancy Pelosi, Debby Wasserman Schultz and the rest of the transparent administration insist that our economy is improving as they live in their beltway Shangri la, there are growing reports of economic suffering across the country.

Catholic charities’ food banks said they were seeing many more people in need of food and other assistance in December 2013 alone.

The Bronx Spanish Evangelical Church is feeding more people than ever, too, with its food pantry giving out the equivalent of over 29,000 meals in November, up from 10,000 in March of this year.

Children, men and women wait hours for a bag of groceries at a food pantry. Many of the hungriest are children and the elderly. Many have jobs whose hours and salaries have been cut particularly in the wake of Obamacare’s implementation.

Poor people tend to go where there are higher paying jobs, another factor that contributes to the increase in illegal immigration. Are you seeing how all of the pieces fit together, Save Jerseyans?

Most Americans, however, do not see these food lines because they’re working and the media does little to provide a window into a trend that’s not flattering for the incumbent Democrat establishment. But reality is what it is, and people who need food are lining up every day in cities and towns across the country.

Increasing the minimum wage does not do much to reduce inequality significantly either. It can’t, because as I mentioned above, the minimum wage actually bars the most unskilled labor market participants from working at all.

Under Obama, wages are flat, jobs are scarce, incomes are dropping like a stone, everyone’s broke and 76% of Americans are living paycheck-to-paycheck.

“Roughly three-quarters of Americans are living paycheck-to-paycheck, with little to no emergency savings, according to a survey released by Bankrate.com last week.

Fewer than one in four Americans have enough money in their savings account to cover at least six months of expenses, enough to help cushion the blow of a job loss, medical emergency or some other unexpected event, according to the survey of 1,000 adults.

Meanwhile, 50% of those surveyed have less than a three-month cushion and 27% had no savings at all….

Last week, online lender CashNetUSA said 22% of the 1,000 people it recently surveyed had less than $100 in savings to cover an emergency, while 46% had less than $800. After paying debts and taking care of housing, car and child care-related expenses, the respondents said there just isn’t enough money left over for saving more.

According to Gallup, 20.0% of all Americans did not have enough money to buy the food that they or their families needed at some point over the past year.

A Feeding America hunger study found more than 37 million people are now using food pantries and soup kitchens, one out of six Americans is now living in poverty which is the highest level since the 1960s, and that the gap between the rich and poor is greater than any in history.

A little excess on a national holiday normally wouldn’t be a big deal if it weren’t for the political class segregating themselves from those subjected to their rules, their mandates, and the dire consequences.

This Christmas season, while Obama and his family enjoy their $5 million, 17 day Hawaiian vacation during the season of charity and good will, food remains a very distant dream for far too many Americans.

Is this how Obama repays the millions of people who supported him, who believed in him, and who voted him into office?

The latest data indicates that many of those same people are beginning to wake up and see what Obama is really all about; unfortunately, it’s empty stomachs rather than open minds driving the change in public opinion.

2 thoughts on “The Real Hunger Games”