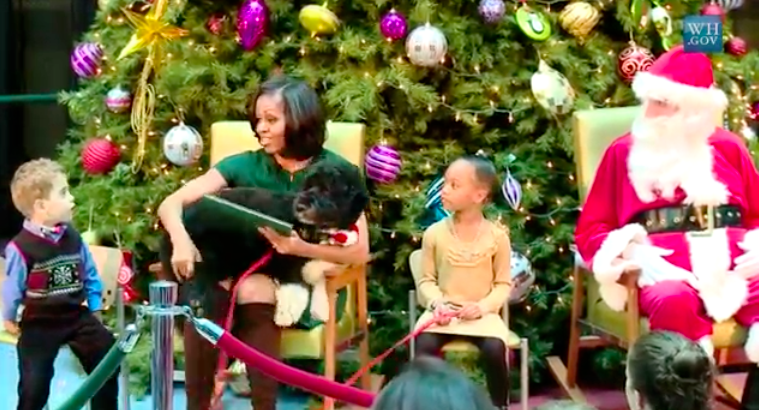 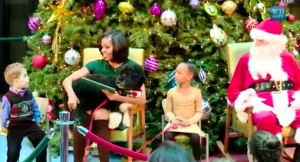 It’s a slow news day, Save Jerseyans, so the big political news on Thursday (nationally) was a CNN/ORC poll showing the GOP in good shape heading into next year’s midterm cycle.

It’s also less-than-surprising that CNN is trying to downplay the primary catalyst of the Republican Party’s second lease on life:

“The 13-point swing over the past two months follows a political uproar over Obamacare, which included the botched rollout of HealthCare.gov and controversy over the possiblity of insurance policy cancelations due primarily to the new health law.”

Did you catch what’s wrong with that paragraph? The “possibility” of cancellations? Whaaa? 800,000 New Jerseyans have already seen their plans get the axe and anywhere between 50 and 100 million more plans might share the same fate by next year’s midterms.

The MSM was sure Iraq never had WMD’s (even though every major international intelligence agency said they did), they were convinced that George Zimmerman was guilty, and they never doubted that George W. Bush stole Election 2000.

But they need to modify something that’s ALREADY HAPPENED, but negative for their guy, with “possibly”?

Americans aren’t upset over a possibility! They’re furious over the actualized result! Can’t CNN read its own damn poll???

I guess you could explain it by observing that there’s a possibility of bias here, folks…