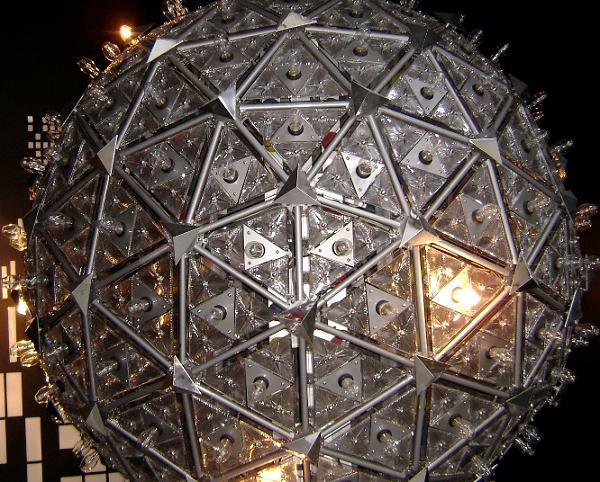 Out with the old.

In with the new.

So, let’s clean house and brush aside some of 2013’s least favorite personages.

Here are ten people who should simply go away in the new year. Get outta our sight!

The Kardashians, all of them- Whether you view them as sultans of swag or simple minded sluts you have to admit that pop culture would be a far, far better place without this gang of money-grubbing self promoters.

Alex Rodriguez. The ego that ate New York. This act has grown tiresome.

Piers Morgan. This effete limousine liberal epitomizes the decline and fall of the British empire.

Sarah Palin. You ran. You lost. Shut up. You’re embarrassing yourself.

Miley Cyrus. Guess what? We don’t wanna see you naked. You’re a loser.

John McCain. There’s nothing sadder than a true American hero who seems to have gone wobbly.

The Elf On A Shelf. Disappear (and not just for another year), you silly imp.

George “Looney” Clooney. Unless you’re planning on running for office yourself, shut up.