NJ Dems: Instead Of Bridgegate, Try This 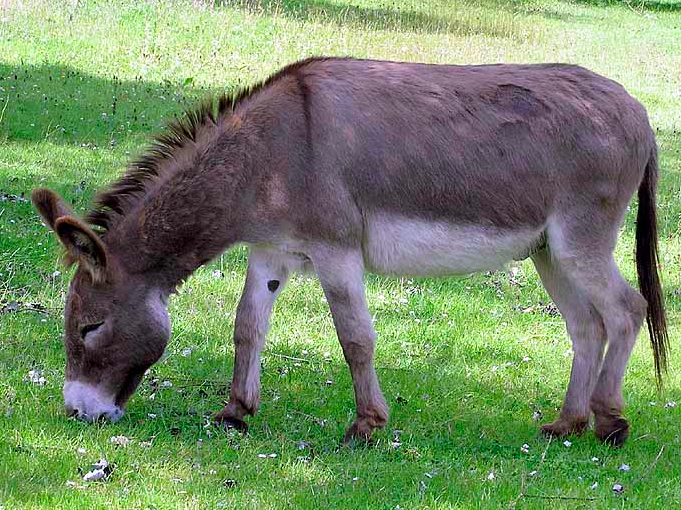 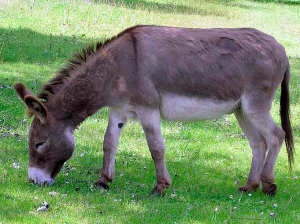 Right now, Democrats in New Jersey have a stranglehold on the State Senate and the State Assembly. In the bluest of blue states, these liberal Democrats have solid majorities in both houses.

They are ideologically committed and often highly partisan.

They are also beholden to big labor, particularly the public sector unions that wield so much power in the Garden State. Their mantra is big government and they maintain their following by doing all they can to maintain the same big government that they’ve created and continue to nourish. Translation: Above all, they want people to be dependent on government largess, government services and government handouts.

Right now, the Democrat majority is focused on multiple investigations of the nonsensical Bridgegate scandal. This serves the liberal Democrats’ agenda because it not only diverts attention from what they haven’t accomplished but it also undermines Governor Chris Christie’s initiatives which largely runs at odds to theirs. As long as they can occupy themselves with Bridgegate, the Democrats don’t have to talk about or address these other matters.

So, an enormous amount of time, energy and money (your tax dollars) will be plowed into these investigations. But, while you are watching all this unfold, just think what these Democrats could or should be doing instead of probing Bridgegate.

2) Bringing about consolidation of local government entities to save tax dollars.

3) Acting on Governor Christie’s proposal for a cut in the state income tax.

7) Encouraging school choice and innovation at the local school level.

9) Cracking down on public employee sick and vacation day payouts.

These are just 10 things that the legislature could be working on right now.

Instead, they’ve chosen to engage in yet another convoluted round of political gamesmanship.

Tell your state legislator to get back to work on the people’s business. Do it now!