A New Christie For A New Normal 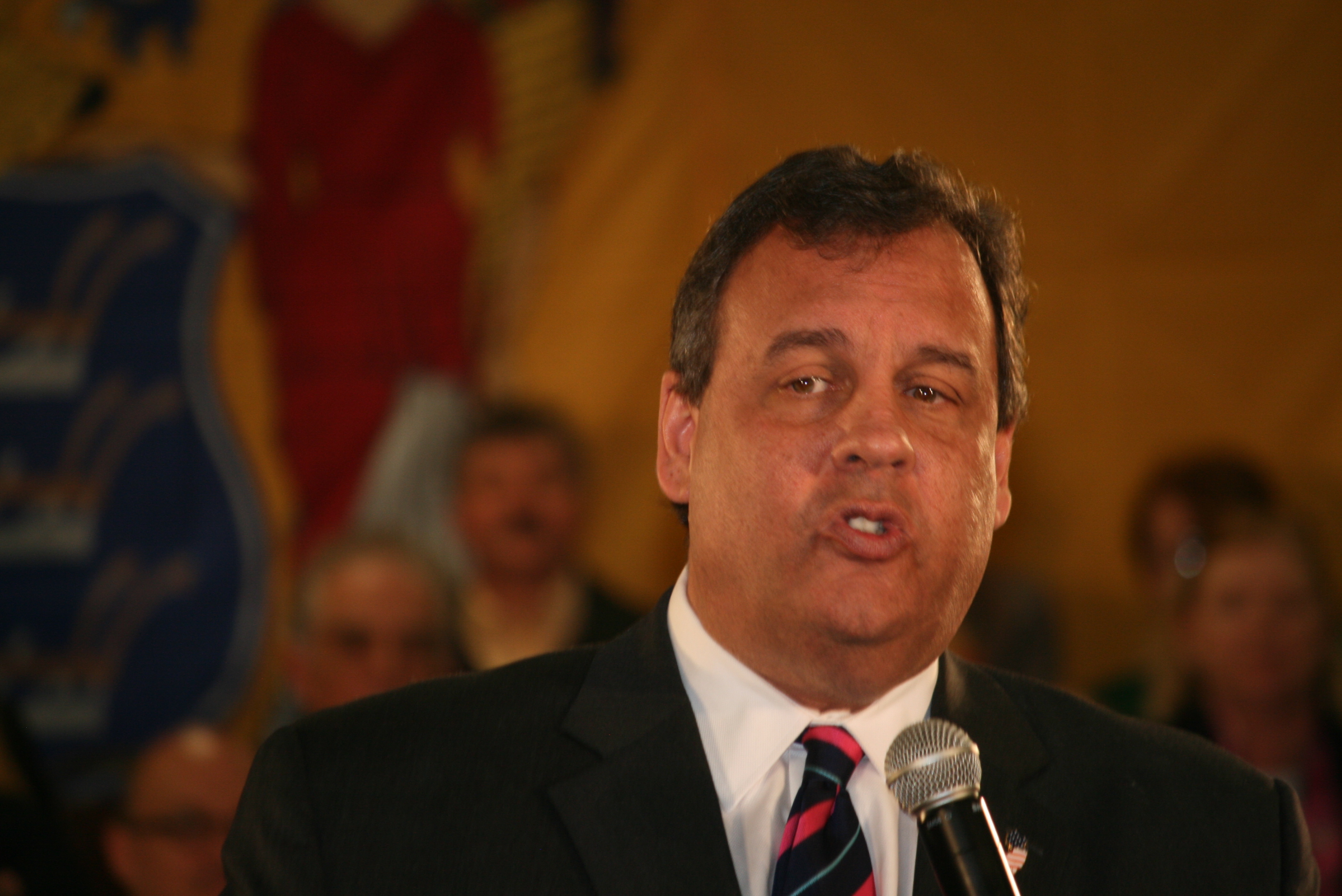 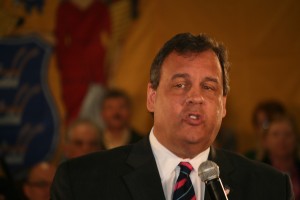 If Governor Chris Christie’s presidential prospects have been damaged by the Bridgegate scandal and associated investigations, you wouldn’t know it by the amount of television cameras at the Town Hall Meeting in Port Monmouth this morning.  Middletown officials estimate the crowd was about 500 people. There was easily 50 members of the media including reporters, photographers and videographers.

There was no swagger from the Governor today.  No fist pumps, no snazzy introductory video, no in your face insults to hostile questioners.  Christie dodged the only hostile question he heard.  The Youtube moment came not from an idiot or thin skinned reporter, but from a three year old girl who said her house is still broken.

Bridgegate, the controversy over the September lane closures at the George Washington Bridge that has spurred investigations by the U.S. Attorney and a Special Legislative Committee never came up.  The people who came to today’s meeting would gladly trade places with the Bergen County residents who were inconvenienced by traffic jams for four days.  They been without their homes for 16 months.

46 thoughts on “A New Christie For A New Normal”