De Blasio Does What He Wants 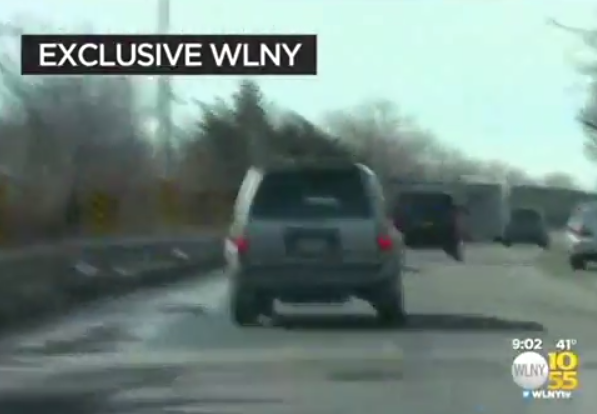 Why is it that the politicians who want to impose the most rules and regulations on the rest of us also seem the least willing to follow the rules themselves? Arrogance? Ideology? Some combination of the two? I’ve always suspected so. I call it the “Animal Farm” principle.

Some pigs are just more equal than others, right?

Check out what a New York City TV reporter found one of our region’s biggest pigs (Mayor Bill De Blasio) doing only hours after proposing a “safe streets initiative” for the Big Apple:

1 thought on “De Blasio Does What He Wants”