How Big is New Jersey’s Economy? 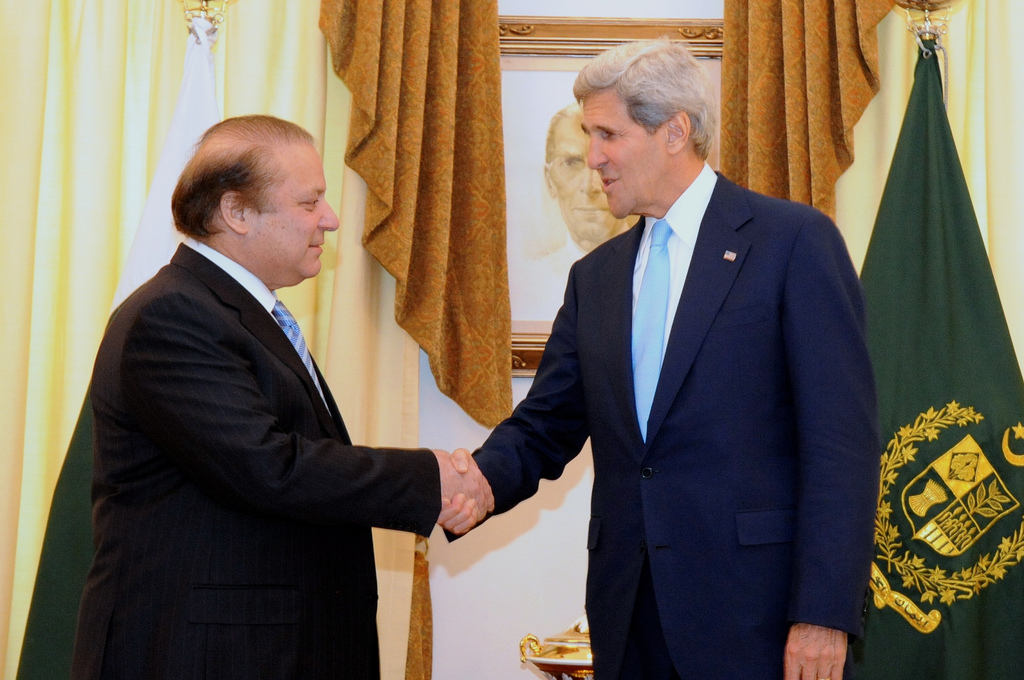 New Jersey’s economy remains one of the world’s largest despite gross mismanagement over the past two decades (and arguably further back than that), Save Jerseyans.

Gross Domestic Product (GDP) is the most popular measuring stick; for those of you stuck in an Abbott District against your own will, GDP is the sum of all final goods and services produced within a designated geopolitical entity within a given calendar year.

I could get into what “final” means but a discussion involving subsidies, taxes, and the other relevant variables would fill five separate blog posts. Perhaps some day soon.

Globally, that puts the Garden State right in between Pakistan ($515 billion) and Colombia ($500 billion) for the same year. Including Pakistan, only 27 countries on the planet boast a higher GDP than New Jersey (note: The United States’s total GDP is approximately $15.68 trillion; New York City, by itself, accounts for $1.2-1.4 trillion).

The takeaway lesson? I always have one for you…

New Jersey continues to be its own worst enemy. We could say the same for our friends across the Hudson based upon their recent mayoral choice.

Here’s hoping we get it together before there’s no one left paying taxes north of Delaware… and New Jersey is overtaken by the Philippines.

28 thoughts on “How Big is New Jersey’s Economy?”